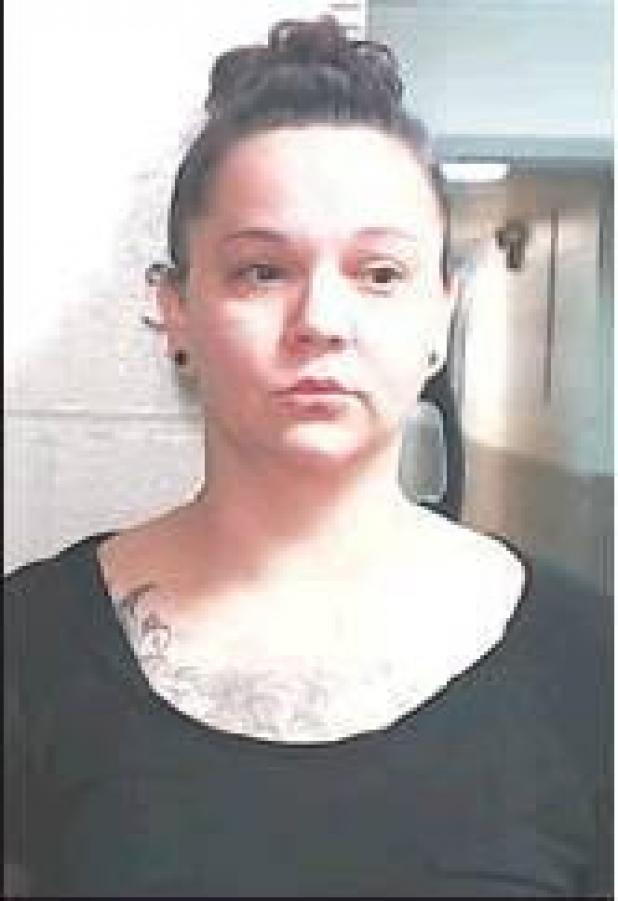 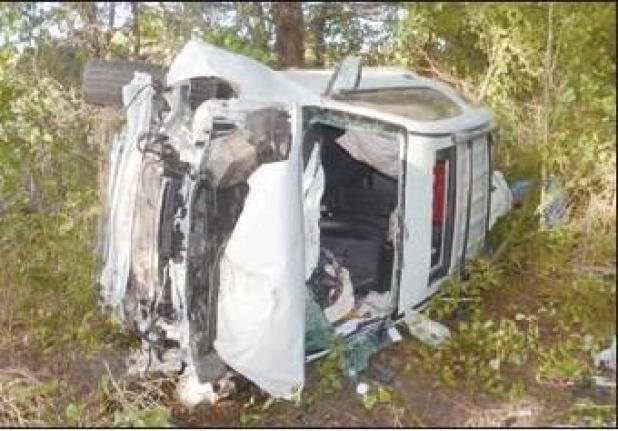 A Davis woman, Chenoa R. Imotichey, is alleged to have been driving this car which crashed on S.H. 7, west of Sulphur in July, killing 25-year-old Amber N. Stephens.

A Davis woman is facing a first degree manslaughter charge in the late July traffic death of her passenger, according to court records filed last week in Murray County District Court.

Court records, supported by information from the Oklahoma Highway Patrol, indicate the driver of the car, Chenoa R. Imotichey, 26, showed initial symptoms of alcohol impairment shortly after the crash.

The accident happened about 7:06 a.m., just east of the Sandy Creek Bridge on S.H. 7. According to the Oklahoma Highway Patrol report, Imotichey’s 2012 Chevrolet Equinox went off the road to the right, struck an inclined embankment, causing the vehicle to go airborne before landing in a wooded area.

A witness to the accident reported to the patrol that the Equinox passed her as she was westbound on S.H. 7. When the witness got down to the crash site, she observed one person in the vehicle and one person laying outside.