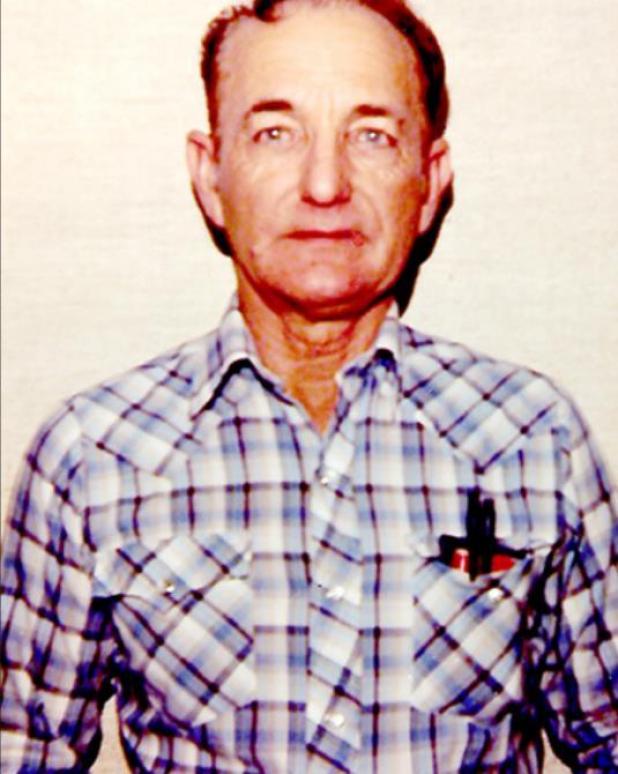 Andy was born December 22, 1931 in Gene Autry, to the late Andrew Lester and Lessie Charlotta (Barwis) Warner. He died Friday, July 10, 2020 in Ardmore

He and the former Ms. Charlene Louise Briscoe were married on September 19, 1952 in Ardmore. From this union were born two sons, Michael and Stephen Warner.

Andy grew up in Gene Autry, graduating from Gene Autry High School. Only three short months after being married, Andy was drafted into the U.S. Army, and was stationed in Germany for two years. Following an Honorable Discharge from the Army on November 20, 1954, Andy returned home where he began working for Dolese Brother’s, retiring as a plant supervisor after many years with the company.

Andy was a very devoted husband. For the past 13 years, he faithfully cared for Charlene and her many health issues. Each morning he arose at 4:30 a.m. for his morning walk with God before starting his day of care for his wife. His unconditional love and devotion was not only to God and his wife, but his family as well. Andy was known to be a simple man and desired nothing more than his family and friends to be happy and healthy.

Andy would not want his death to bring grief and sorrow to his beloved family and friends. He would want it known that he is in the presence of his Lord and Savior Jesus Christ awaiting his loved ones to join him in the eternal heavens.

In addition to his parents, Andy was preceded in death by one brother, Lesley Andrew Warner, Jr.

Services are entrusted to Hale’s Funeral Home of Davis.