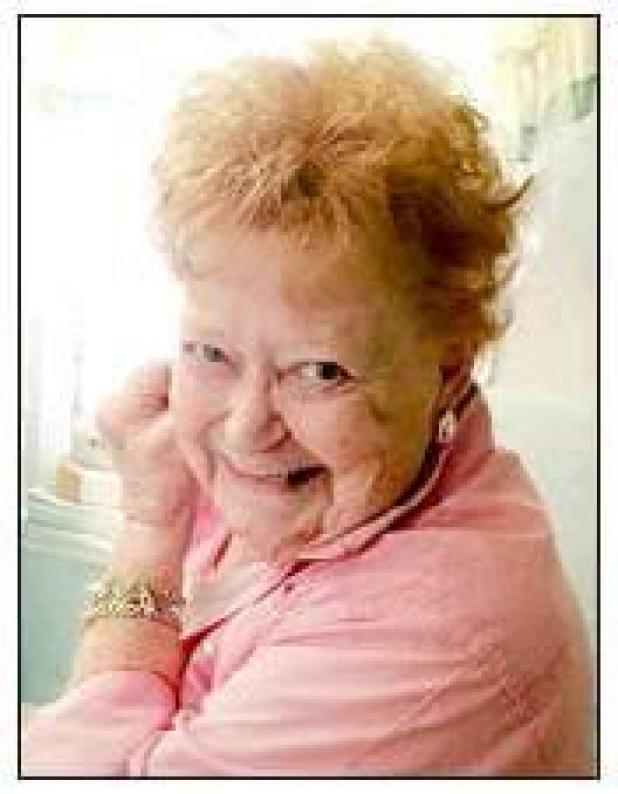 Bea and John Stanley Mayes were united in marriage on February 14, 1953 in Aikens, South Carolina. He preceded her in death on December 28, 2003.

Bea grew up in Sparks. She was the valedictorian of the Sparks High School, Class of 1946. Following high school, she operated a cigar stand at the First National Bank in Shawnee, prior to spending several years working at the Sylvania Lighting Company. In 1960, she and her family moved to Sulphur where she devoted her time to raising her daughters, Cindy and Marcie. In 1968, Bea began working as a house parent at the Oklahoma School for the Deaf, retiring in 1991. Bea was an avid reader. She also enjoyed making homemade Christmas candy. Bea was very devoted to her grandchildren and spent countless hours traveling and watching them play sporting events.

In addition to her parents and husband, Bea was preceded in death by her brother, Donald Crary and son-in-law, Butch Saunders.

Services were entrusted to Hale’s Funeral Home of Sulphur.