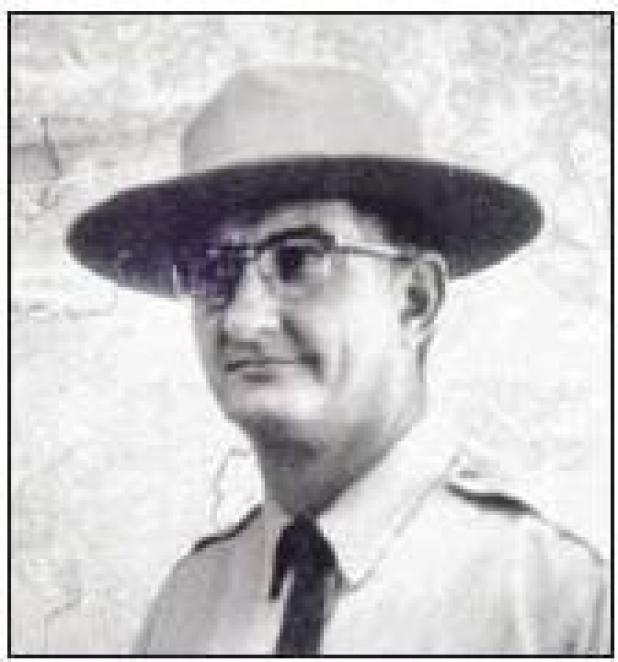 Bert Lewis Speed, 89, passed away Monday, December 30 at the Veterans Center in Sulphur, Oklahoma. He was born February 6, 1930 in Amarillo, Texas to Joseph Edward and Mary Pauline Speed. Bert was raised in Adrian, Texas along with his older brother Robert.

Bert attended Texas Tech University and was a member of the Army ROTC. After graduation, he enlisted and served in the U.S. Army as a Lieutenant until he was honorably discharged in 1959. Using his GI Bill, he obtained a Master of Science in Geology from Texas Tech and worked as a field geologist in Venezuela on Lake Maracaibo.

While assigned to Mammoth Cave, Bert received awards for exploring new cave routes and designing a special boat to carry passengers through underground streams. During his assignment to Capitol Reef, he traveled to Washington, D.C. to speak before the Committee on Interior and Insular Affairs to establish the current Capitol Reef National Park from a national monument. President Nixon signed the bill on December 18, 1971. Bert retired from the National Park Service in 1992 after a thirty-two-year career.

He was preceded in death by his wife Rose “Gallie” Speed; his parents Joseph and Pauline Speed; his brother Robert Speed; and his son Walter Speed.

Online condolences may be made to www.dearmanfuneralhome.com