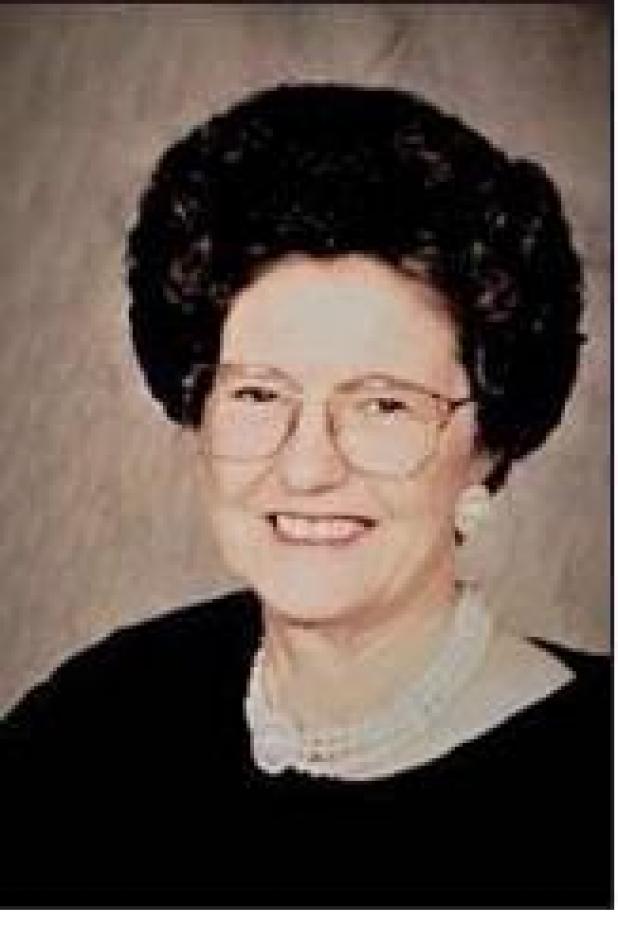 She married Nick Baker on February 12, 1948, and they had four children. She later married Herb Lucas and they were together 10 years until his passing in 2002.

She was preceded in death by her parents; her husbands, Nick Baker and Herb Lucas; one sister, Jocie Robuck and two brothers, Bill Couch and Ben Couch.

She was also blessed with 31 great grandchildren and two great- great grandchildren. She was devoted and very generous to her family. Her sister-in-law, Georgia Wilson, of Maysville, was like a sister to her and they always shared a special bond. Judy (Campbell) Ellis, of Pauls Valley, was like one of her children as was Jimmie Keenom, of Pauls Valley.

She and Nick operated several restaurants in the Pauls Valley area and were known for their famous barbeque.

Graveside services were held at 2:00 p.m. on Friday, Sept. 6 at Paoli Cemetery under the direction of Stufflebean-Coffey Funeral Home. We invite you to send a message of condolence and view the family’s guestbook at www.stufflebeanfuneralhome.com.