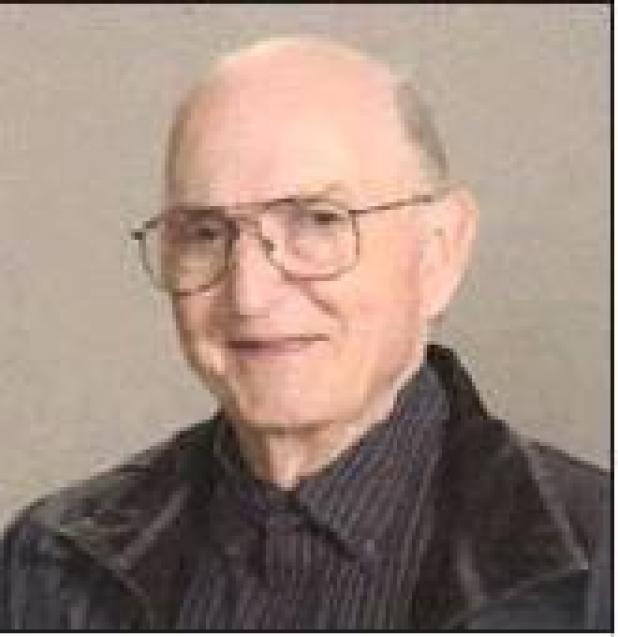 Services for Bruce Wilson Govett, Jr., of Sulphur, will be held at 1:00 p.m., Wednesday, Feb. 5, at Sulphur United Methodist Church with Rev Jim Shepherd officiating. Services will be under the direction of DeArman Funeral Home, of Sulphur.

Bruce grew up in Sulphur, graduating from Sulphur High School in 1961.

From there he went on to enroll at East Central University where he received a Bachelor’s degree. He became a member of the U.S. Army Reserves during his time in college.

Soon after, he felt the call to ministry and was appointed to the United Methodist Church in Allen, Oklahoma. He went on to serve churches in Fort Davis and Balmorhea Texas, while attending the Course of Study Program at Perkins School of Theology at Southern Methodist University. He attended the Phillips University Graduate Theology program while serving at Drummond Methodist Church in Oklahoma.

Bruce returned to Ada, where he served as a funeral director for several years before returning to Sulphur to care for his aging parents. While in Sulphur, Bruce owned rental property for several years and returned to the ministry late in life after his parents departed. He eventually retired from ministry and bought a home in the Five Lakes Community south of Sulphur. Bruce enjoyed his final years in his beloved hometown of Sulphur, spending time in nature and with his church community.

Bruce is survived by his son, David, of Georgetown, Texas and lifelong friend, Rev. Harold Hunt of Sulphur. He was preceded in death by his parents.

Online condolences may be sent to www.dearmanfuneralome.com