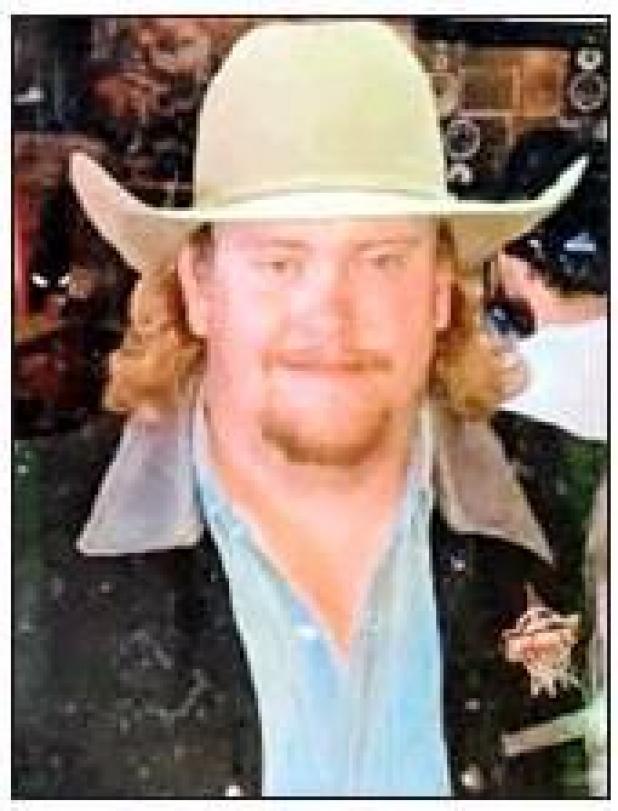 Memorial services for Charles Eugene (Charlie) Womack, 24, Sulphur, were held at 2:00 p.m. on Tuesday, Dec. 3, 2019 at Crossway Baptist Church officiated by Pastor Craig Lemley. Arrangements were under the direction of DeArman Funeral Home of Sulphur.

Charlie grew up in Sulphur, where he attended school graduating from Sulphur High School in 2013. At a young age, he loved the movie 8 Seconds and Lane Frost became his hero. He found his passion with handling bucking bulls at the age of 16, since he was to tall to ride. He started hanging out in Dickson, at D & H Cattle Co. and soaked up everything that H.D. Page and Rooster Gilstrap had to teach him. This opened up the door to his dream job with the PBR in December 2014. He was blessed to be able to travel the Continental United States. Charlie worked for the PBR Arena Crew, setting up the arenas and handling the bucking bulls during the event.

He is survived by his parents, Fred and Marie (Smith) Womack, of Sulphur; maternal grandfather, Stuart (Chuck) Smith, of Sulphur; paternal aunt and husband, Karen and Bill Wright, of Janesville, WI; and a host of family and friends, from all over the nation.,