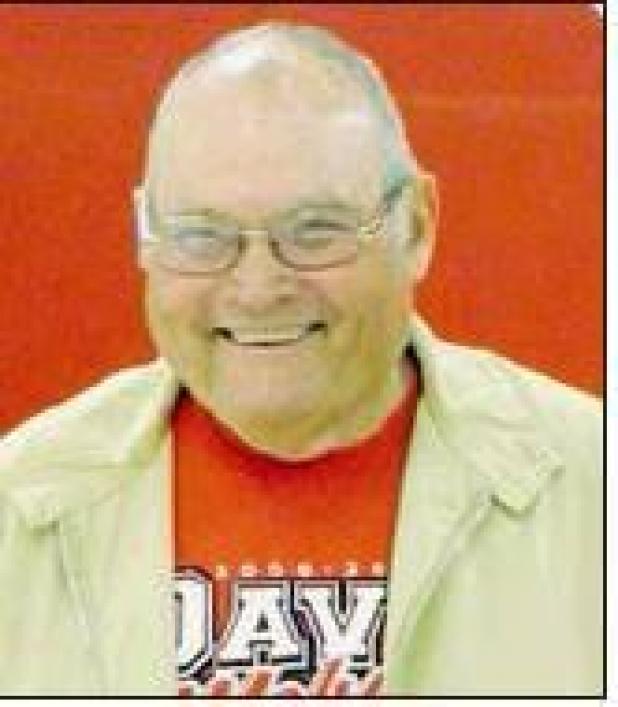 Gub was born November 30, 1940, to the late Charley and Estelle Rogers, Sr. He went to be with the Lord on Wednesday May 29, 2019 at his home in Davis. He leaves behind his wife, Robbie, of the home, and children: Lori Foster and husband Chris; Darin Rogers and wife Amanda; Melanie Kimbro and husband David; and Jason Rogers and wife Stephanie; grandchildren: Heath Foster and wife Coree; Sara Chaffin and husband Kevin; Kasi Montgomery and husband Jared; Cami and Tynden Kimbro; Bryson Rogers; Dylan, Charlie and Randie Rogers; great-grandchildren: Drew and Mavis Foster; Maggie and Millie Chaffin; Karsyn Burch, Quentin, Abbi, Emmi and Kolt Montgomery and two brothers; WA England and Houston “Hoot” Rogers and sister Charlene Tigert.

Gub was born and raised in Davis. After graduating from Davis High School, he went to Murray State College on a football scholarship and obtained his Animal Husbandry Associate Degree. In 1965, he married the love of his life, Robbie Webb, and, together, they raised their family. He worked hard all his life to provide for his family and teach their children the true value of life.

Gub was no stranger to hard work. At the age of 12, he began working for Davis Public School cleaning alongside the janitor and in the Russell’s grocery store in town, among other odd jobs. As an adult, he worked for H & P, Uniroyal, Webb Construction, and retired from Davis Public School in 2012. However, he decided retirement wasn’t for him, so he began working for Murray County District #3 until his health would no longer allow it.

Gub was a history book full of knowledge; if someone couldn’t remember a name or something about Davis, they would call him and he always had the answer. Gub loved to garden and had a green thumb; he spent many hours tending his vegetables and taking them by the 5 gallon bucketful to town to give to friends. Despite his failing health, he continued to work his garden, and feed the chickens and his beloved Jersey cows.

Gub was a very faithful and devoted member of the Midway Hill Baptist Church. He was passionate about his love for Jesus Christ and shared his faith on a daily basis. Gub was very supportive of his community, especially the youth. He was past member of the Davis Public School Board of Education, the Murray County Fair board; and an Honorary Member of the Davis FFA Chapter. Gub was an avid supporter of both Davis and Sulphur Public Schools. His support for both schools led him to attend countless sporting events and activities, always sporting his school shirt to show his pride. Gub was also a very avid fan of OKC Thunder and the Dallas Cowboys. He kept a current list of various sporting team’s statistics, which he referred to often.

Gub was loved dearly by his family and friends and will be deeply missed.

Services are “Entrusted To” Hale’s Funeral Home of Davis.

Online condolences can be offered at halesfuneralhomes.com.