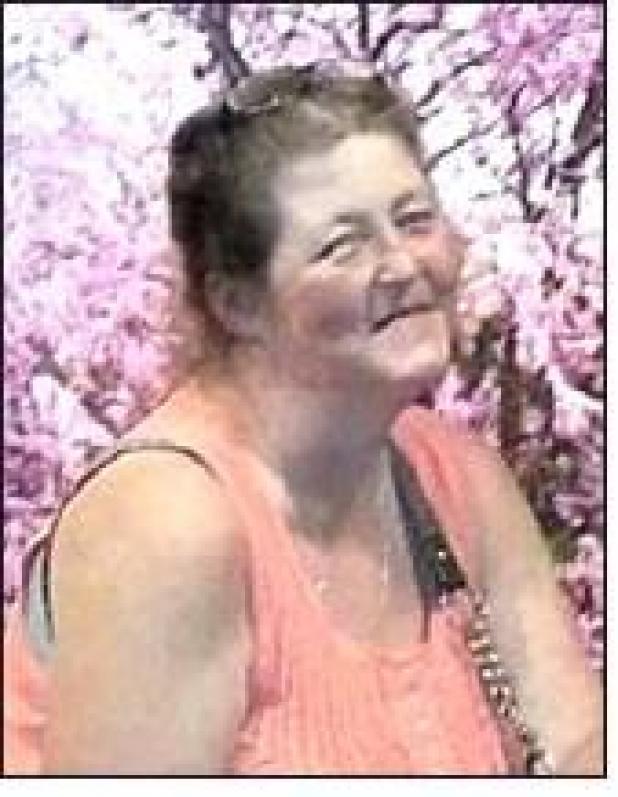 Connie grew up in Southern Oklahoma. She was 1983 graduate of Ardmore High School. During and immediately following high school, she worked at the Carmike Five Theater in Ardmore. Later, she worked as kitchen help in area restaurants. At the age of 24, Connie was diagnosed with Rheumatoid Arthritis that eventually led to her being unable to work. Although this cruel disease created many restrictions for her, she never gave up. She continued to live her life with a positive attitude.

Connie was a very loving and devoted mother of her two children, Kyle and Mackenzie. They brought her much joy and encouragement. Prior to failing health, she enjoyed fishing, cooking, listening to music and gardening.

No services are scheduled at this time.