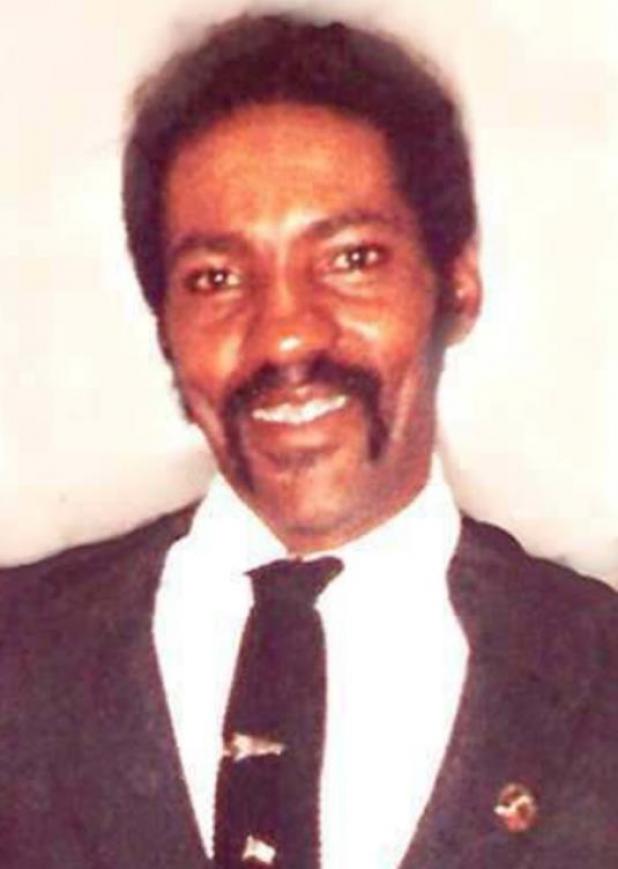 Memorial services for Curtis Carr, Jr., 68, Davis, are pending. Arrangements are under the direction of Hale's Funeral Home of Davis.

Curtis was born February 24, 1952 in Duncan, to Curtis Carr, Sr. and Sugar Mae (Williams) Carr. He entered into eternal rest on Monday, Oct. 12, in Sulphur. Curtis and the late Ora Mae Carr were married in Tulsa, OK.

Curtis grew up in the Hennepin area attending Woodland Elementary School prior to attending high school in Davis. He spent many years li ving in the Tulsa area, where he was employed at the Aaon Corporation. Following the death of his wife, he returned to the Hennepin/Davis area. Curtis was known for being an avid fan of Davis Wolves football and enjoyed walking the fence during home games, offering the referees his opinion on their bad calls. He could also be found gathering pecans all over town. Curtis attended the Oilfield Baptist Church.

Curtis was preceded in death by his wife, Ora Mae Carr; one son, Lamont Wilson and one sister, Veola Stevenson.

Services are entrusted to Hale's Funeral Home of Davis.