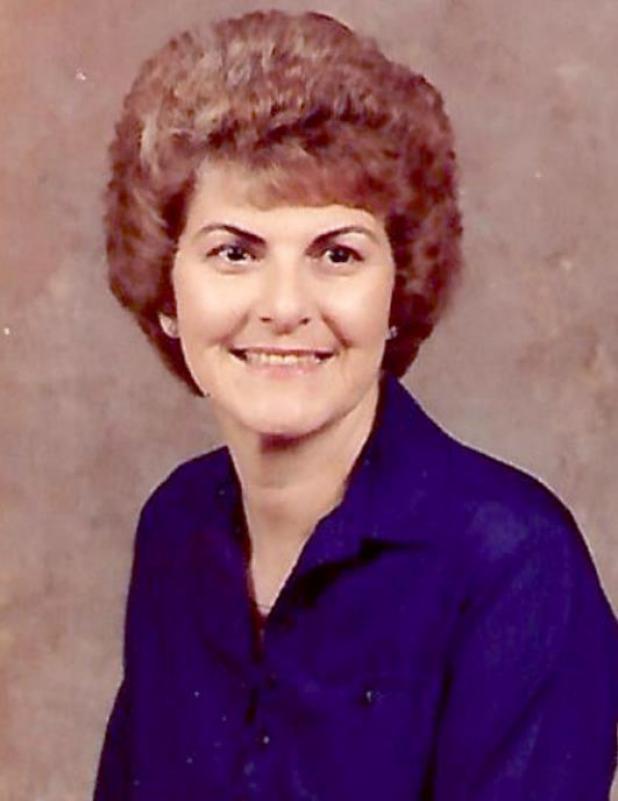 Armenta grew up Dougherty, attending Dougherty School. On December 19, 1953, she married Daniel Bettinger, and from this marriage was born two children, Danny and Judy. Armenta made her home in the Oklahoma City area for many years, where she worked in retail sales. In 1990, she moved back home to Dougherty to be near her parent and brothers. Prior to retiring in 2000, Armenta spend 10 years working as a book keeper for the Artesian Nursing Home in Sulphur.

In her spare time, Armenta enjoyed sewing, family genealogy and working in her yard. She had a great love for cats and spent countless hours caring for and tending to her cats, as well as any other stray cats that came by.

Services are “entrusted” to Hale’s Funeral Home of Davis.