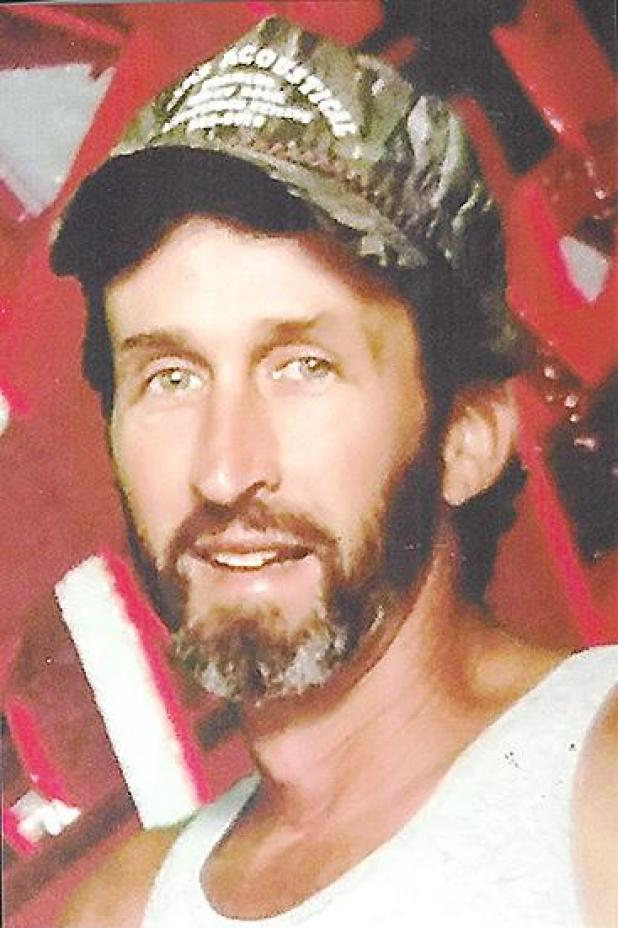 Bobby was born to Robert and Donna McMichael on September 19, 1962 in Oklahoma City. He passed away on August 26, 2018 in Sulphur in a motor vehicle accident. Bobby was raised by his paternal grandparents, James and Jewell McMichael in Oklahoma City. Bobby’s first marriage to Susan, gave him two stepsons, Kyle and Brett whom he raised as his own. His second marriage to Christy produced his only biological child, Bailey. Bailey was his heart; he loved her with all he had. Bailey lived a few years in Sulphur with him and his wife Sheila, and now resides in Florida. Bobby married Sheila and again he had two step children, Sean and Amber whom he loved as his own. Amber blessed him with his granddaughter, Cameo, whom he adored and loved with all his heart. Bobby loved to hunt and fish and his favorite place to do that was at the family cabin at Lake Eufaula with cousins/brothers Mark and David McMichael. He loved to country dance, hang out with friends and co-host family reunions. He was a free spirit who lived life to its fullest. He will be greatly missed by all that knew and loved him. Bobby was preceded in death by his father, Robert McMichael; paternal grandparents, James and Jewell McMichael; brother, Scott McMichael; step son, Sean Barnhill. He is survived by his mother, Donna Lee; maternal grandmother, Verna; daughter, Bailey McMichael; brothers, Patrick and Joseph McMichael; sisters, Sherry, Leslie, Debbie and Melea; step children, Brett Baldwin, Kyle Donaldson and Amber Barnhill and granddaughter, Cameo Barnhill; cousins, David and wife Denise McMichael, and Mark McMichael, that he considered more his brothers than cousins and a host of family and friends. Services for Bobby were held at Ford Funeral Home in Del City on September 1, 2018. His final resting place is Resthaven Cemetery in Oklahoma City.