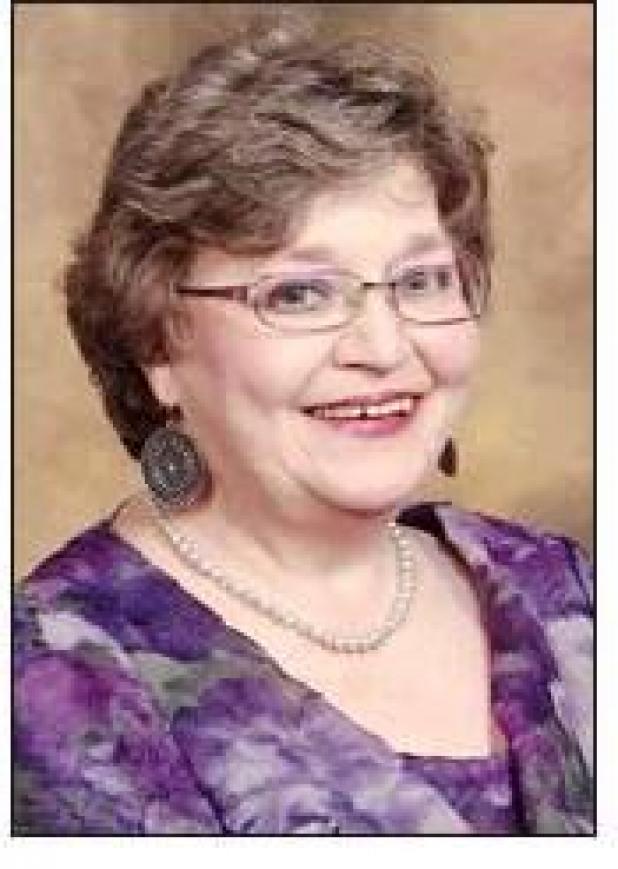 Funeral services for Deborah Ann (Taylor) Bahner Starks, 68, Yukon, were held 2:00 p.m., Monday, May 13, at the Hale’s Memorial Chapel in Davis with Brother Thomas J. Thompson officiating. Interment followed at the Green Hill Cemetery in Davis under the direction of Hale’s Funeral Home of Davis.

Deborah and her family moved to Davis in 1953. She was the valedictorian of the Davis High School, class of 1968. Following high school, she attended East Central University, where she earned a Bachelor’s Degree in Home Economics. After graduating from ECU, Deborah worked for Biddy Printing in Ada, prior to working as an executive assistant for East Central University, Health & Human Services. It was during her employment with ECU, that she continued her education and earned a Master’s degree in counseling. Deborah later moved to Yukon where she did drug and alcohol counseling and counseling at the Mabel Bassett Women’s Correctional Center in Oklahoma City. Prior to her retirement in 2011, she worked as the Director of Testing for Oklahoma State University, OKC. Deborah cherished her family. Whatever activities her grandchildren were involved with, she was there to support them. In her spare time, she enjoyed collecting coins, reading and watching crime/detective shows.

Survivors include two sons, Rich Bahner and wife, Kelli of Ft. Worth, TX and Jason Starks of Marietta, OH and three grandchildren.

In addition to her parents, Deborah was preceded in death by her brother, Tim Taylor in 2000.

In lieu of flowers, memorials can be made to the University of Oklahoma, Medical Research Center.