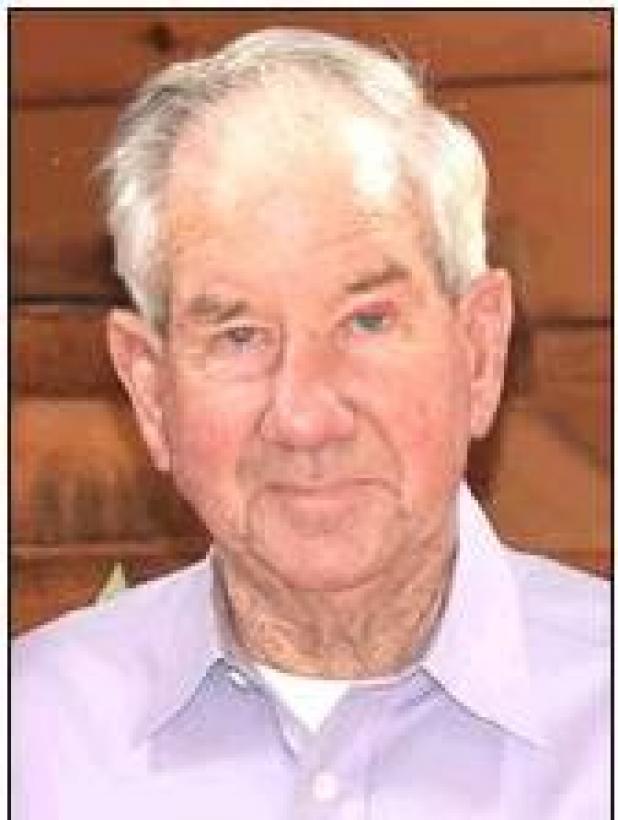 Funeral services for Dewey Frank Staggs, of Davis, were held at 10 a.m., Saturday, Feb. 8, 2020, at the Pentecostal Holiness Church in Davis with the Rev. Gary Akerman officiating. Interment followed at Green Hill Cemetery in Davis.

After graduating high school, he enlisted in the United States Army, where he saw many different countries, including France, Germany, Holland and Belgium: Holland being his favorite. During his time overseas, the most interesting thing he mentioned was riding on the same ship that carried Elvis on the previous trip over. On his return home from the military, he moved to Davis to be near his mother, who was a resident at Burford Manor.

It was in Davis where he met Evelynn Marie Loftis, who was working in his Uncle Frank Morgan’s grocery store. They were married on May 31, 1961, in Dougherty. Evelynn preceded him in death on April 23, 2013.

Frank worked for Dolese for 43 years, where he finished his career as a lead electrician. He was a longtime member of the Davis Masonic Lodge and a member of the Davis Pentecostal Holiness Church. Frank was a hard worker who didn’t like to sit still. Even in retirement, he had several odd jobs to keep busy: working at the car wash and Stillwater Milling and mowing the church lawn. He was meticulous about his own lawn, often being asked for advice on how he made the grass so carpet like. He was quite social in his retirement and enjoyed visiting with friends at Snak Shak and the senior citizens center.

He was very faithful to church, where he was saved and baptized by his son Billy, who he enjoyed hearing preach, even though he was probably going to be mentioned in the sermon! Frank was a good dad to his boys, who he loved very much and was certainly proud of. He made sure they knew how to work hard and be honest, upstanding men. He was a good father-in-law to his daughters-in-law, treating them as his own, but his finest role may have been being a Papa: he loved his grandkids and they loved him. He often encouraged jumping on the bed as a good way to strengthen their ankles.

In addition to his parents and wife, Frank was preceded in death by a brother, Don Staggs of Ardmore.

Frank will be missed by all who knew him, but we are thankful that he is with his Heavenly Father, as well as his family who have anxiously awaited his arrival.

Services were entrusted to Hale’s Funeral Home, of Davis.