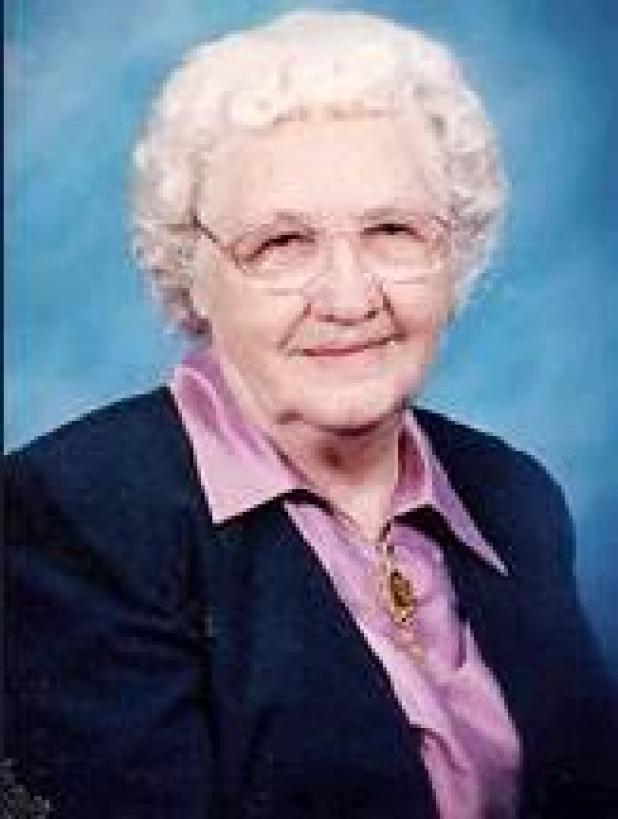 Edith was a long-time Chickasha resident and dedicated member of the First Assembly of God Church. She was a devoted caretaker and teacher of children in the church nursery. She took great pleasure in watching her students grow and continued to rejoice with them in their major life events as they grew older. Edith was a resident of Nowata Gardens, where, at one point, she was the longest-tenured resident and was well-loved by all.

There will be an open viewing held at DeArman Funeral Home in Sulphur at 9:00 a.m. followed by a formal service at 10:00 on June 8.

While Edith now rejoices in the presence her Heavenly Father, she and her love and kindness will be dearly missed by all of her family and friend

Arrangements will be under the direction of DeArman Funeral Home of Sulphur.