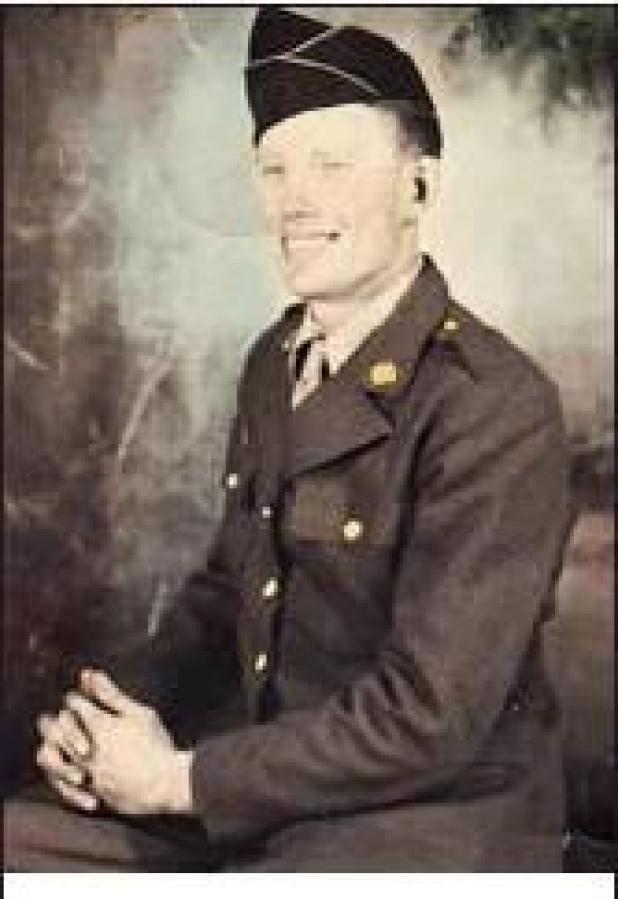 Services for Edward “Bud” Graves, of Ardmore, will be held at 10:30 a.m., Saturday, February 1, 2020 at First Baptist Church in Ardmore with Rev. Alton Fannin officiating. Graveside services will be Saturday at 1:30 p.m. at Oaklawn Cemetery in Sulphur with Rev. Bill Leveridge officiating. Arrangements will be under the direction of DeArman Funeral Home, of Sulphur. Bud was born September 22, 1922 in Lindsay, to Edmond and Willie Lee (Lewis) Graves. He passed away Monday, January 27, 2020 in Ardmore, at the age of 97 years, 4 months and 5 days. He grew up in Lindsay, where he graduated from High School. He went on to graduate from OSU with a degree in Animal Husbandry, later teaching FFA in Roff for several years. He had also worked at Farmer’s Home Administration, was a rancher and owner of race horses. Bud had lived in Sulphur before moving to Ardmore. He married Susan Carol Rogers on March 31, 1945 in Gainesville, TX. She preceded him in death July 19, 2006. He later married Phyllis Jean Moore Graves and acquired an extended family of four stepchildren, six step grandchildren and four step great grandchildren. He was a member of First Baptist Church in Sulphur and was a veteran of WWII, having served in the U.S. Army during the Battle of the Bulge. He received two Bronze Stars. He was also preceded in death by his parents, a brother and a sister. Surviving are his wife, Jean Graves, of Ardmore; daughter Diane Graves, of Dougherty; son, Nathan Graves, M.D. and wife Nancy, of Westlake, TX and three grandchildren, Gabriel, Austin, and Sophia. Pallbearers will be Fred Tayar, Tom Love, Emmett Hudgins, Dale Gunn, Austin Graves, and Gabriel Graves. Honorary bearers will be his Domino buddies from Ardmore Senior Citizens Center. Now, Lord, let thou thy servant depart in peace, for mine eyes have seen thy salvation. My knowledge of that life is small The eye of faith is dim But it is enough that Christ knows all And I shall be with Him Online condolences may be sent to www.dearmanfuneralhome.com