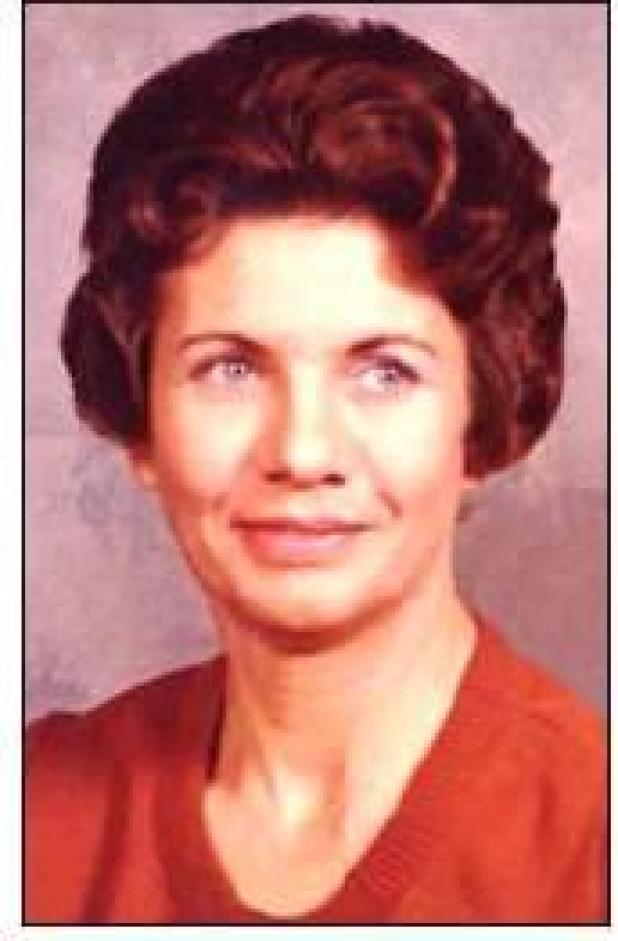 Ersla was born on May 14, 1932, in Comanche, Okla., to George W. and Lillie P. (Wolfe) Barker. Ersla lived in Ardmore, Wynnewood and in the Muskogee areas for many years. The last few years she has been a resident of Lake Country Nursing Center in Marietta.

She was preceded in death by her parents; sisters, Bernice Mathews and Martha Stash.

Cremation was under the direction of Griffin ~ Hillcrest Crematory.

Condolences may be left at griffinhillcrest.com.