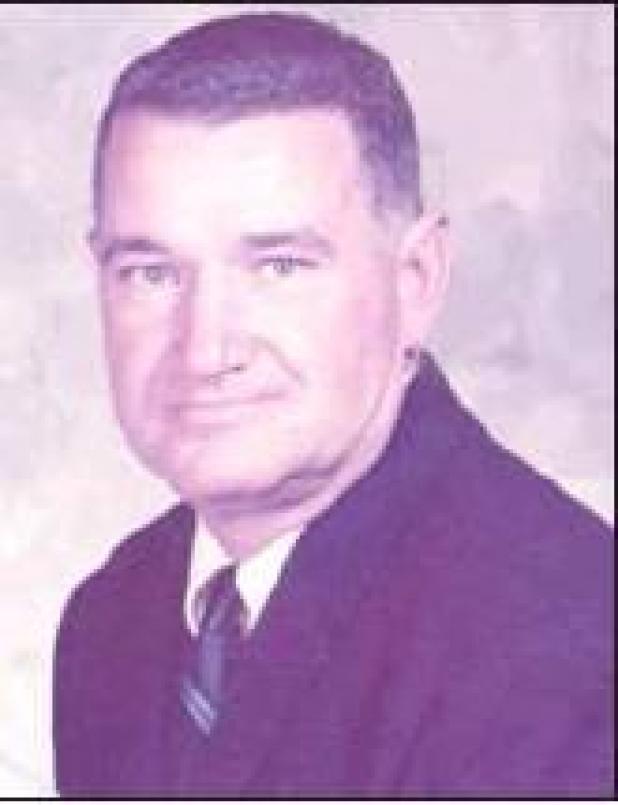 Services for Flake Hamilton Griffin, 92, Sulphur, were held at 1:00 p.m. on Tuesday, Jan. 15, 2019 at Shepherd of the Hills Presbyterian Church officiated by Rev. David George. Burial was at Troy Cemetery under the direction of DeArman Funeral Home of Sulphur.

Flake lived in several areas while growing up. He graduated from Tishomingo High School and attended Murray State College for one year. He served in the U.S. Navy during WWII stationed on board the Bella Wood Air Craft Carrier.

Flake and Sue Pittman were married on June 5, 1948 in Sherman, Texas. He worked as a packer hand in the oil field and as a farmer and rancher. They lived in Stephens County before moving to this area about 14 years ago.

He was preceded in death by his parents; two brothers, Clark and Glen Griffin.

Surviving are his wife, Sue Griffin of Sulphur; a son and daughter-in-law, Tom and Janice Griffin of Marlow; a daughter and sonin-law, Janet and Darryl Carter of Sulphur; a sister, Jackie Jenkins of Elizabethtown, KY; several grandchildren and spouses, T.H. and Valerie Griffin, Wade and Terra Griffin, Tyler and Kim Griffin, Whitt and Madison Carter, Kendall and Sarah Carter, Jeremy and Janelle Hardoin and 12 great-grandchildren.