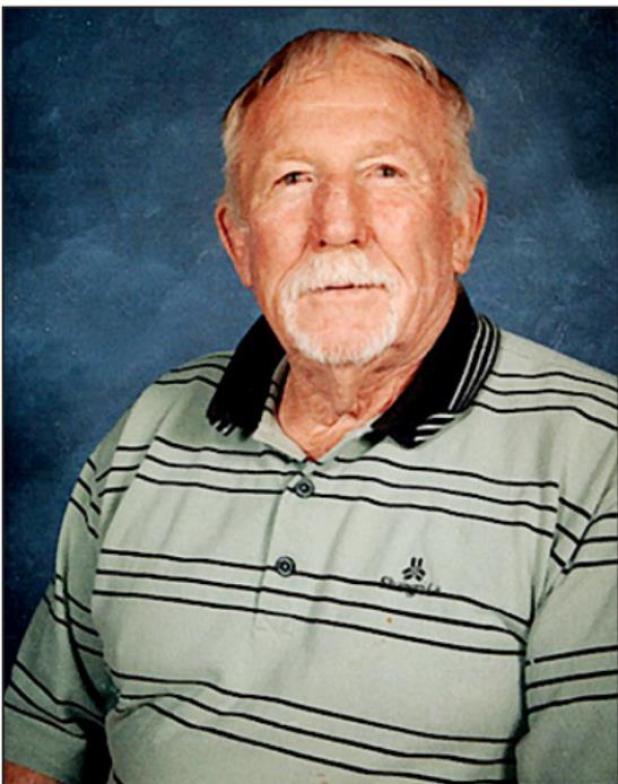 He spent most of his life in Sulphur, graduating from Sulphur High School in 1955. He then graduated from college at Northeastern, followed by his enlistment in the United States Navy. He was later the principal in Nichols Hills and then went to serve as principal at Millwood Elementary School.

He was a avid football player in Sulphur and followed up his athletic career by serving as a referee for football and basketball and an umpire for softball.

He is survived by three sisters, Vivian (Cottle) Kelly, of North Carolina, Wanda (Cottle) Crumb, of Davis, and Kaye Cottle Mark, of Missouri.