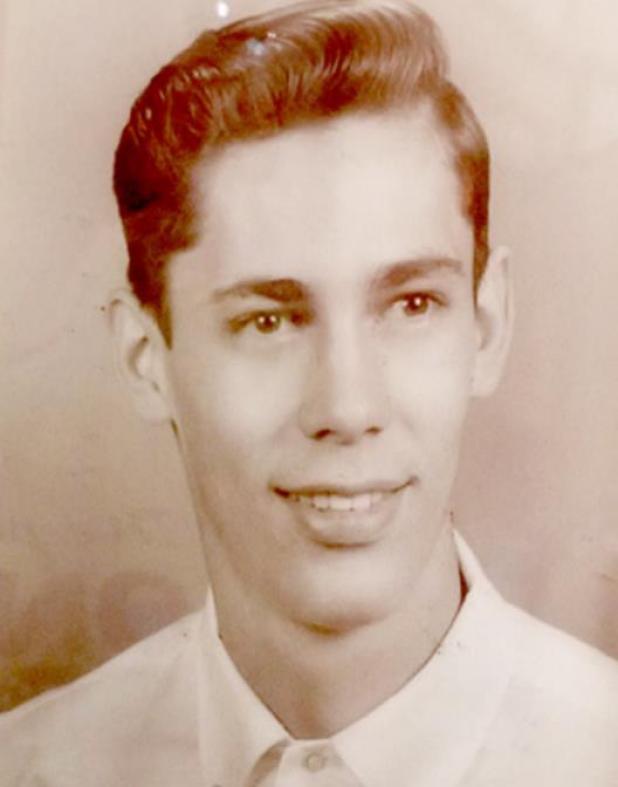 Henry Kenneth Hetrick was born November 19, 1944, in the state of Hawaii, and passed peacefully April 1, 2020 in the Veterans Hospital In Oklahoma City.

Henry graduated from Putman City, in Oklahoma City in 1962. After high school, he served in the air force. He married wife Vicky, and had three children. Henry was a godly man, knowing the Lord and Jesus Christ our Savior. His current church home was Joy Baptist Church, Joy, Oklahoma. He was a kind and generous man, enjoyed volunteering at church and donating his time to work with the boy scouts and girl scouts, going on activities and field trips.

In his spare time, he enjoyed working with his hands and solving logic puzzles where he always won. His was very artistic. He would sketch and paint pictures for all his favorite people, his passion to sketch was airplanes with the minute of details.

Henry was known for his outstanding sketches and paintings, quick wit, big feet, home improvement hacks, and gallant personality. He had such compassion for the people around him, he didn’t want anyone to go without. He would give his last dollar to a total stranger who needed it. He truly had a heart of GOLD.

Those left behind to cherish his memory are his three children, Christine Rose, Noble, Warren Kayne, Mustang, Arial Kress, and many grandchildren; step Sister, LeAnn Clure Harrison and James, of Davis, Kenny Clure and Patty, of Kingston, Shane Clure, of Davis, Tim and Robyne White, of Duran, and many friends who loved him like family.

A memorial service will be held at a to be determined date at Ash Creek Cemetery, Ash Creek, Okla.