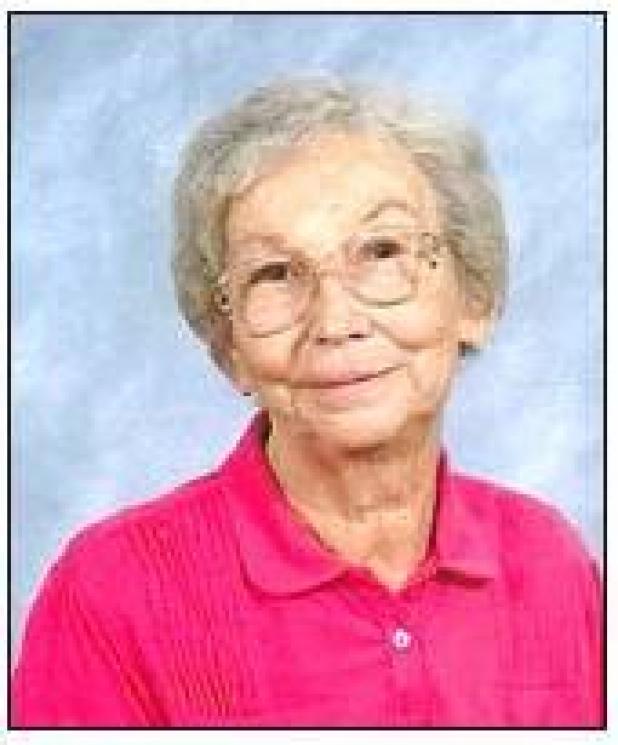 Funeral services for Ida Faye Barnes will be held 10:00 a.m., Friday, December 14, 2018 at the Chickasaw Trail Baptist Church in Davis. Interment will follow at the Oaklawn Cemetery in Wynnewood.

Ida and William Ray Barnes were married on November 25, 1947 in Gainesville, TX. He preceded her in death in 1990.

Ida grew up in Murray and Garvin counties, graduating from Joy High School. She spent 30+ years working in the medical field. Her medical career started at the Pauls Valley General Hospital where she worked as a CNA and later as a lab and X-Ray technician. In 1974, she and the family moved to the Arbuckle Lake area where she began working for the Arbuckle Memorial Hospital as an X-Ray tech. Ida enjoyed her job so much, that it took retiring three times from the hospital, before she officially retired for the final time. She enjoyed gardening, tending to her flowers and crocheting. Ida was very active with her family and cherished spending time with her grandchildren and especially her great-grandchildren. She was a devoted member of the Chickasaw Trail Baptist Church.

Services are entrusted to Hale’s Funeral Home of Davis.