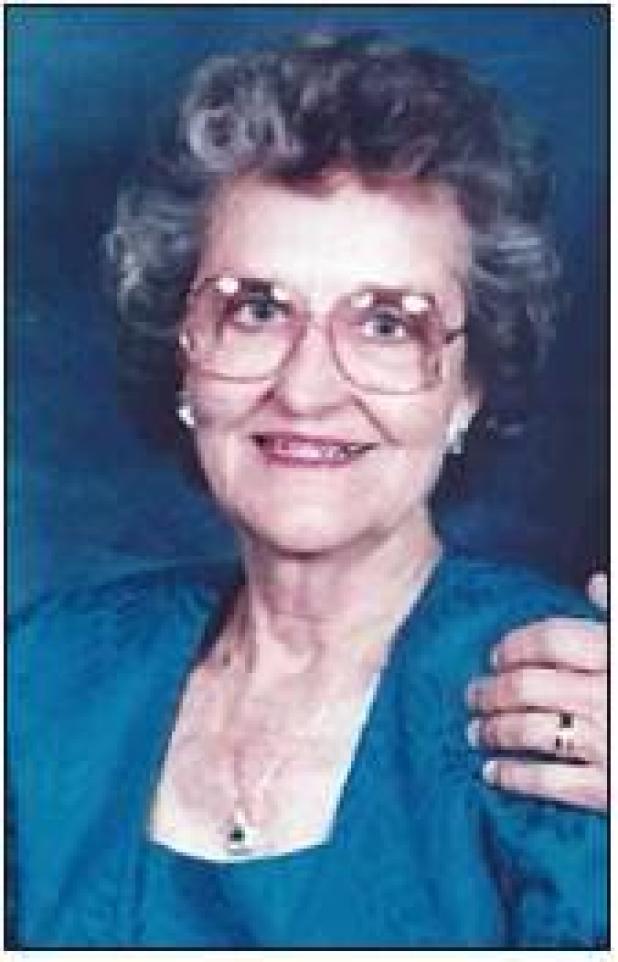 Imogene was a 1943 graduate of Davis High School. She spent many years working as a nurse’s aide for Dr. Hayes, Oklahoma School for the Deaf and Arbuckle Memorial Hospital. She also worked for the Garrison Cleaners. In addition to her own career, Imogene and Harold owned and operated the Arctic Locker Plant in Davis for many years. Although she enjoyed working as a nurse’s aide, being the mother of her four sons, proved to be her most favorite “job.” She worked hard to provide the best homelife she could for her sons.

Imogene was also known as a great baker. She baked countless birthday and wedding cakes for people in Davis and surrounding areas. She was a longtime member of the First United Methodist Church in Davis. During the time her sons were in school, Imogene spent many years as the leader of the Davis School 4H Program, assisting with countless activities and contest.

In addition to her parents and husbands, Imogene was preceded in death by two sisters, Deloress McRee and Ingomar McNeil; and two brothers, Gerald and Ernest Shivers.

Services were “entrusted to” Hale’s Funeral Home of Davis.

Online condolences may be offered at halesfuneralhomes.com