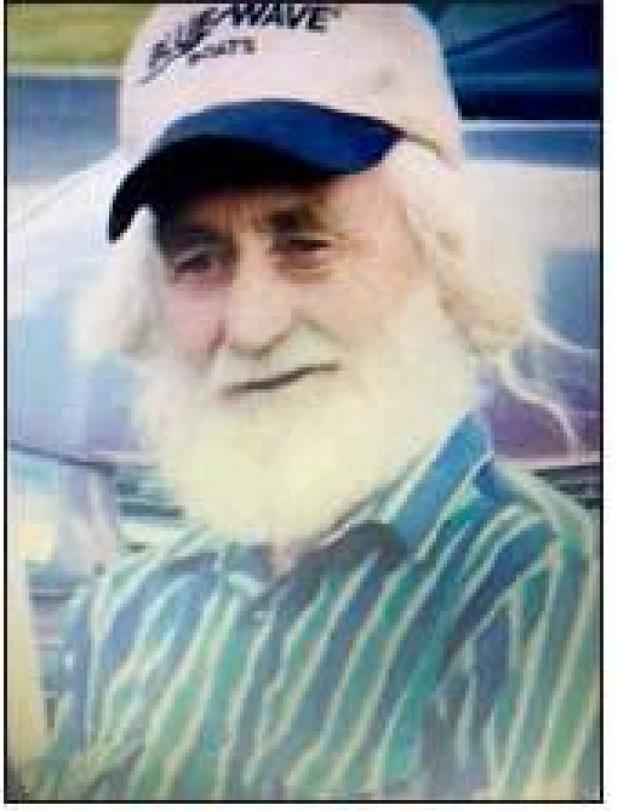 Jack grew up in the Hickory community. He graduated from Roff High School in 1959. He spent his adult life owning and operating heavy equipment, retiring in 1998. Throughout his career, he worked very hard to provide a good life for his family. Jack was an avid outdoorsman, fishing every free minute he had.

In addition to his parents and wife, Jack was preceded in death by one son, Ricky Eldred on December 11, 2018.