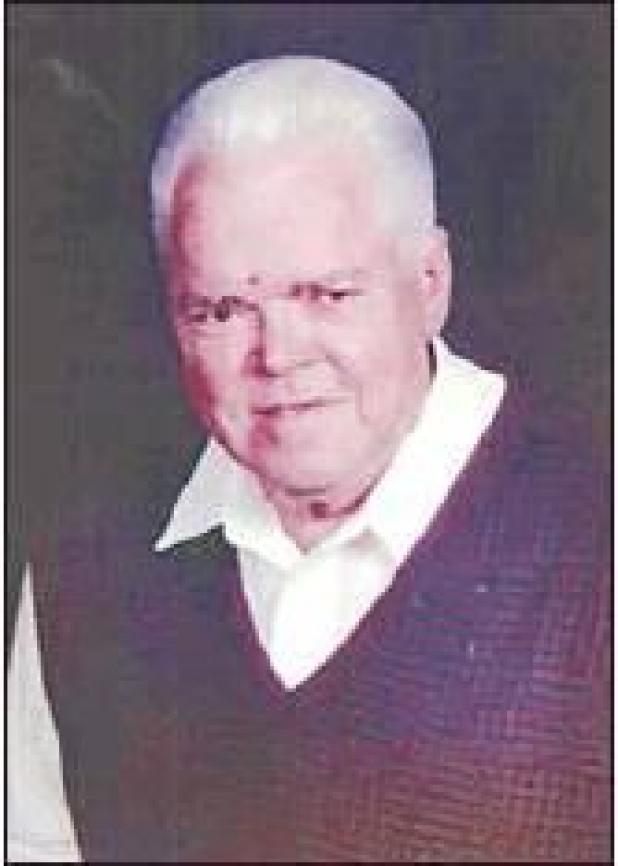 Jerry Leon Woodruff, longtime resident of Bethel Acres, went to his heavenly home on Dec. 22, 2018. He was 76.

Jerry was born in Sulphur to Charlie and Leoma (Babe) Woodruff on Nov. 29, 1942. He married Janis Davenport, the love of his life, on June 29, 1962. To this union, Shelli Janae and Jay Scott were born. They made their home in Lewisville, Texas, for 15 years and returned to their Oklahoma home and settled in the Bethel Acres community in 1977. Jerry was a respected quality engineer throughout his career, which included Texas Instruments and Southwestern Gage and Sales. He retired from George Fischer Central Plastics at the age of 70.

He was an avid outdoorsman and loved golfing, hunting, fishing and enjoyed many camping trips with family and friends. Jerry was a Christian man, serving as Chairman of Deacons and Sunday School Teacher at Blackburn Chapel Baptist Church. He was a gentle spoken man who was known for his wisdom, outreach to strangers and engaging presence.