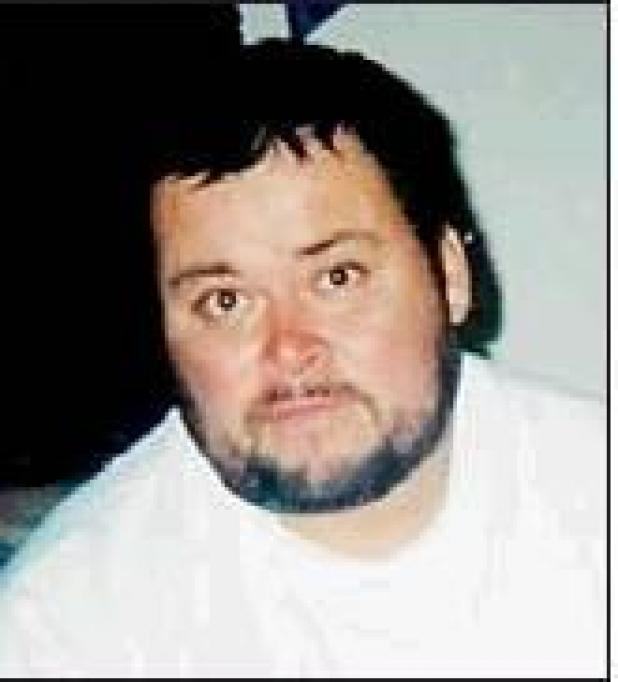 Services for Jerry Wayne Lampkin were held at 2:00 p.m., Thursday, May 30, 2019 at the Hale’s Memorial Chapel in Davis with Pastor Willard McCartney, Jr. officiating.

Jerry grew up in Davis. During high school, he was very active in sports, in which he excelled. He spent several years working at the Michelin Plant in Ardmore. In his spare time, he enjoyed reading and spending time with his family, especially his grandchildren.

In addition to his parents, Jerry was preceded in death by two sisters, Cindy and Ardena Lampkin.

Services were entrusted to Hale’s Funeral Home of Davis.