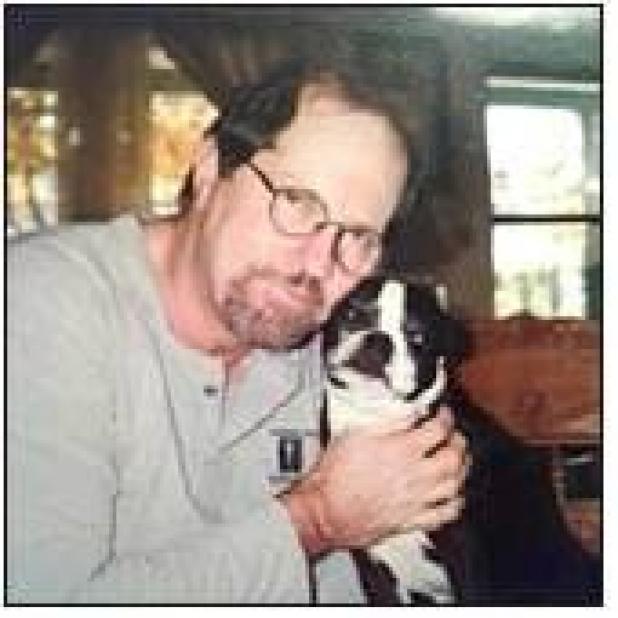 John “Dwight” Scoggins of Wynnewood, OK, departed this life August 1, 2019, at home surrounded by family the age of 69.

Dwight was born March 31, 1950, in Dallas, TX to Donsel and Dixie (Brashier) Scoggins-Fitzgerald. He attended school in Garland, TX, where he graduated in 1969. Dwight grew up attending the Eastern Hills Baptist Church of Garland. He would go on to attend college at Eastfield Community College in Dallas, TX.  Dwight enlisted in the U.S. Army and served his country during the Vietnam period. Following his service, he owned and operated his own pest control business, a trade he learned from his father.

Dwight was witty and gifted for making others laugh. Renowned for his humor, he was known to share in the laughter of his jokes. In those instances, he might remind you, that you’re getting those laughs for free, while some pay good money for the same quality of entertainment. He never met a stranger and loved intellectual debate. Most of all he loved spending time with family and dear friends.

Aside from making others laugh, Dwight had a great passion for travel and adventure.  He loved being in what he referred to as “God’s wilderness.” Hiking, exploring, camping, fishing, and hunting were among his favorite pastimes, all of which he shared with his children. He was a firearms enthusiast that enjoyed handloading and shooting. He enjoyed watching baseball and recording statistics regarding the sport. A man of deep contemplation, Dwight was comfortable with himself and his relationship with God. He studied many different versions of religious scripture and loved having discussions with people on the subject. His commonly spoken words, “It is what it is; you just have to adapt and overcome.” Those words accurately depict the confidence and determination with which he lived his life up to its final moments. His last days were spent preparing his loved ones for his departure to Heaven. A destination where he would reunite with long-lost loved ones and his ever-inquisitive mind would gain knowledge about that which the living can merely ponder.

Dwight has chosen cremation and requested his ashes be retained by his beloved spouse Judy Scoggins until her passing. Afterward, the two are to be committed to a beautiful river near Coeur d’Alene, ID. A place where they shared many wonderful memories and from which these two soulmates can embark on one last journey together.

Dwight was preceded in death by his mother, Dixie (Brashier) Scoggins-Fitzgerald.

Services for cremation are under the direction of Wooster Funeral Home.  You may send a condolence to the family at www.woosterfuneralhomes.com

The family will have services at a later date.