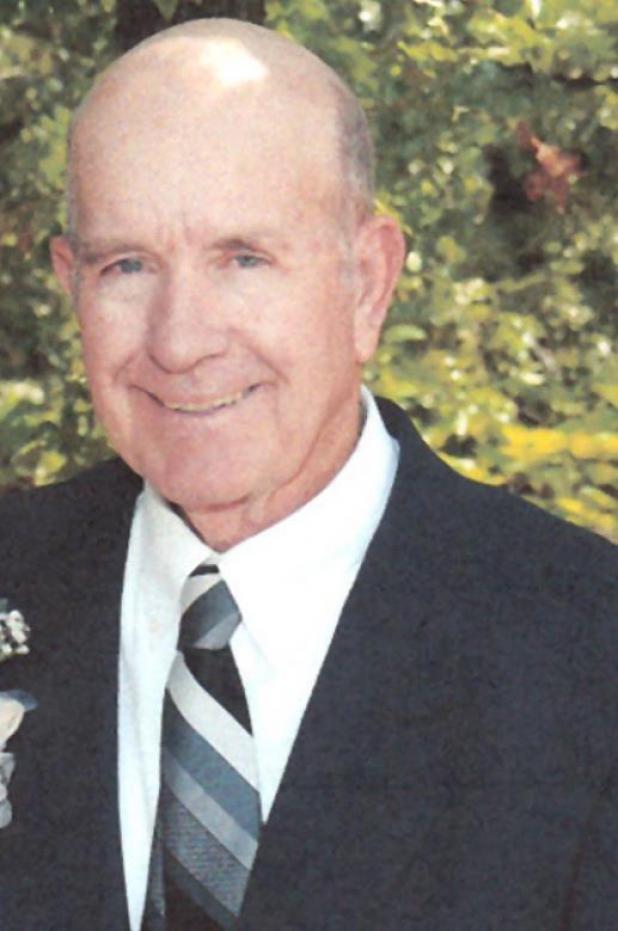 John Emery Cagle was born Jan. 10, 1942 in Wynnewood, to Cecil and Zona (Hickman) Cagle. He passed from this life May 13, 2020 in Sulphur, and entered Heaven’s Gates to begin his eternal life.

John spent most of his youth on the family farm, south of Sulphur, with his parents and two sisters, Sandra and Janis. He attended Sulphur schools, graduating in 1960. He earned a Bachelor of Science in Agronomy from Oklahoma State University in 1964, and continued his education at Kansas State University.

John married his high school sweetheart, Keatha (Beaver), Sept. 1, 1962 in Sulphur. The couple began married life in Stillwater while John was a student at Oklahoma State University. In Stillwater, their first child, Dianna, was born. John’s career path began in Kansas, where he worked for the Kansas Extension

Service. The family moved to Tulsa when he accepted a position with the Tulsa County Extension Service. While living in Tulsa, children Dana and John Jr. were born, and John began his Christian walk with the Lord. He was a faithful, dedicated Christian the remainder of his life, serving as an elder of Vinita Avenue Church of Christ for more than three decades. In 1974, the family moved to Texas when John accepted a position in Research and Development with Bayer Crop Science.

In this 30-year-plus role, he logged thousands of miles to check test plots throughout Texas, Kansas and Oklahoma. As a result of his dedicated service, many breakthroughs in crop protection were developed. In his retirement, John established his own agricultural spraying business, “Cagle’s Custom Spraying,” which kept him busy for several years. John had the opportunity to fulfill a lifelong goal in 1977, when he built a “house on the hill” on the family farm, where he and Keatha lived until their deaths. John and Georgia Bohannon were married in Sulphur in 2010. They enjoyed travel and visiting with friends, and took great care of each other during their 10-year marriage. Working on the farm and sharing the heritage of agriculture with his children and grandchildren was a top priority of John’s. He encouraged and supported not only his own children and grandchildren with projects such as the Murray County Livestock Show, but generations of children in the community, as well. Education was also a top priority. John and Keatha lovingly supported each of their children’s educational pursuits, and was proud his children and grandchildren were counted among Oklahoma State University alumni.

He is also survived by numerous nieces and nephews.

Services were held at 10:00 a.m., Monday, May 18, 2020 at Vinita Ave. Church of Christ officiated by Danny Stewart and Kevin Dale. Burial was at Oaklawn Cemetery under the direction of DeArman Funeral Home.