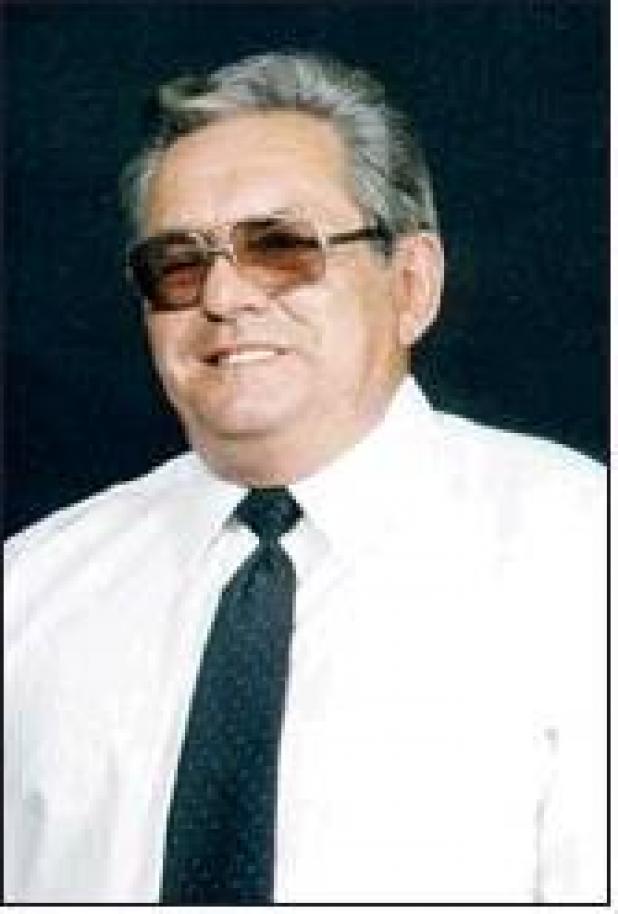 Harold graduated from Woodland High School in 1948. He then studied at Oklahoma A & M. Later, he was a recruit in the Oklahoma Highway Patrol Academy. He worked with his parents in their general store at Hoover, Oklahoma, until he was elected Murray County Sheriff. Harold served as sheriff from 1964 to 1972. Dedicated and hardworking, Harold was very proud of his commitment to public service. His stories to tell about his experiences as a law enforcement officer were many.

Harold later owned and operated Roady & Lanoy Gulf Station near Interstate 35 west of Davis. He and Helen Pritchard were married in 1976, and they worked together at the station until they retired. They enjoyed traveling to Las Vegas in their spare time.