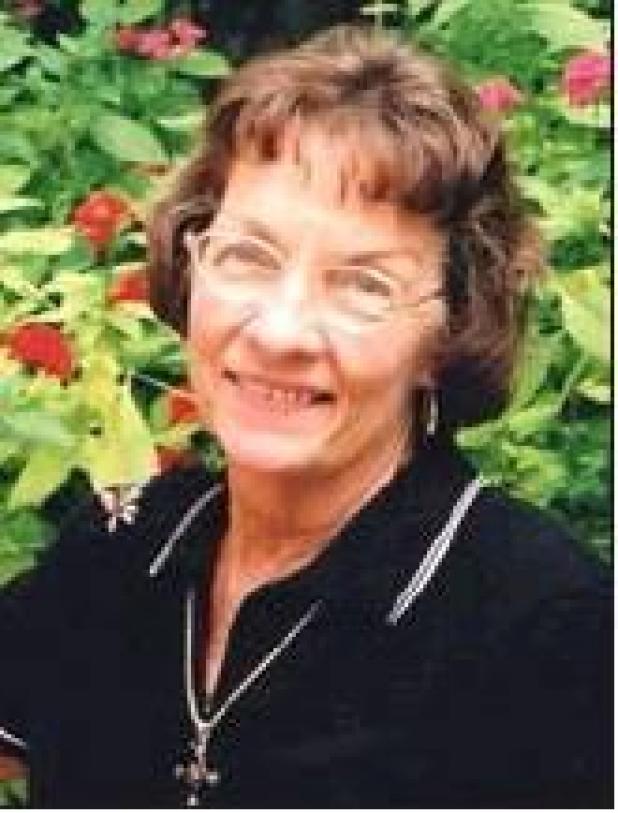 Services for Johnnie Belle Goddard, of Davis, will be held at 1:00 p.m., Wednesday, Feb.12, 2020 at the First Christian Church in Davis with Rev Frank Duncan officiating. Burial will be at Green Hill Cemetery in Davis under the direction of DeArman Funeral Home, of Sulphur

Johnnie grew up in Davis where she attended school, graduating high school in1952. She spent several years in Alabama returning to Davis in 2000, where she spent the rest of her life. She was a longtime member of the First Christian Church in Davis.

Johnnie had worked in banking as a bookkeeper. She married James Eugene Goddard on August 22, 2002 in Davis. He preceded her in death February 12, 2010. She was also preceded in death by her parents; three sons, Jackie Cruce, Tony Wiggins and Mark Goddard; one daughter, Lynn Bart; three sisters, Lula Raper, Lois Webb, Ruthie Gibson and two brothers, G. W. Williams and L. C. Williams.

She is survived by her daughter, Deanna Williford, of Ardmore; two sons, Jimmy Cruce, of Davis and Jim Goddard and wife, Ruth, of Greeley, CO; a sister, Betty Jones, of Ada; a niece, Bernadine DeArman, of Wynnewood; five grandchildren; eight great grandchildren and many nieces and nephews.