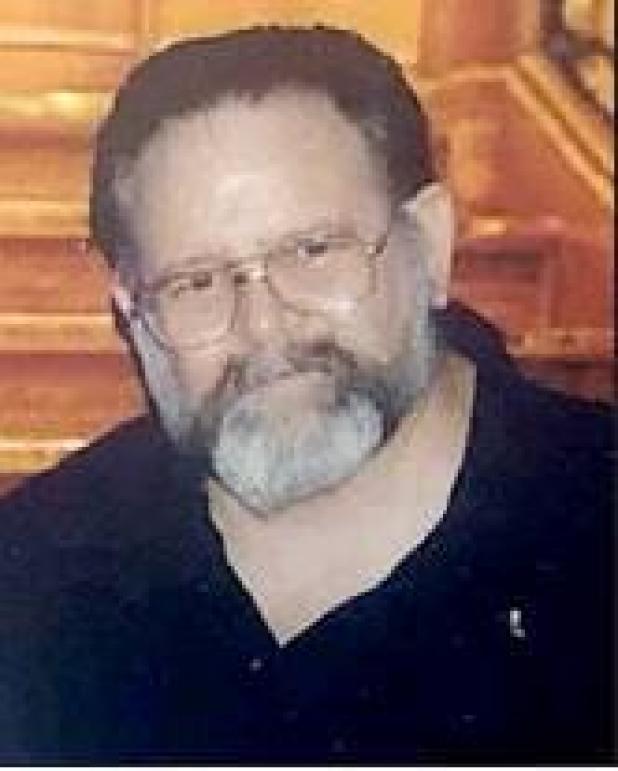 Larry grew up in Napa and Richmond, CA, graduating from Richmond Union High School. Following graduation, he was drafted into the US Army, serving during the Vietnam Conflict. After his service to our country, Larry returned to California where he worked as steamfitter. He was member of the SteamfittersUnion, Local 342 of Walnut Creek, CA.

In 1977, Larry and Kathy moved to Davis, where they raised their three daughters. For many years, he and Kathy owned and operated Sportsman’s Food Store, or better known as “Larry Wright’s,” on the east edge of Davis. During the years of owning the store, he was also employed with Haliburton of Davis. After leaving the convenient store business, Larry drove a truck for the Swift Trucking Company and later drove for Jack Cannon Trucking, hauling rock.

Larry was known to be a generous man, always helping others. He served on the Davis Fire Department for several years. One of the many enjoyments Larry had was playing Santa Claus for area schools, individual families, local nursing homes and many others. He was possibly the best helper the real Santa Claus ever had. In his spare time, he enjoyed caring for animals, watching western on TV and most importantly, spending time with his grandchildren.

Larry was preceded in death by his father, L.T. Wright; his mother, Helen Dill and his son, Shane Timothy Wright.

Per Larry’s request, no services will be held.

Cremation was “entrusted to” Hale’s Funeral Home, of Davis.