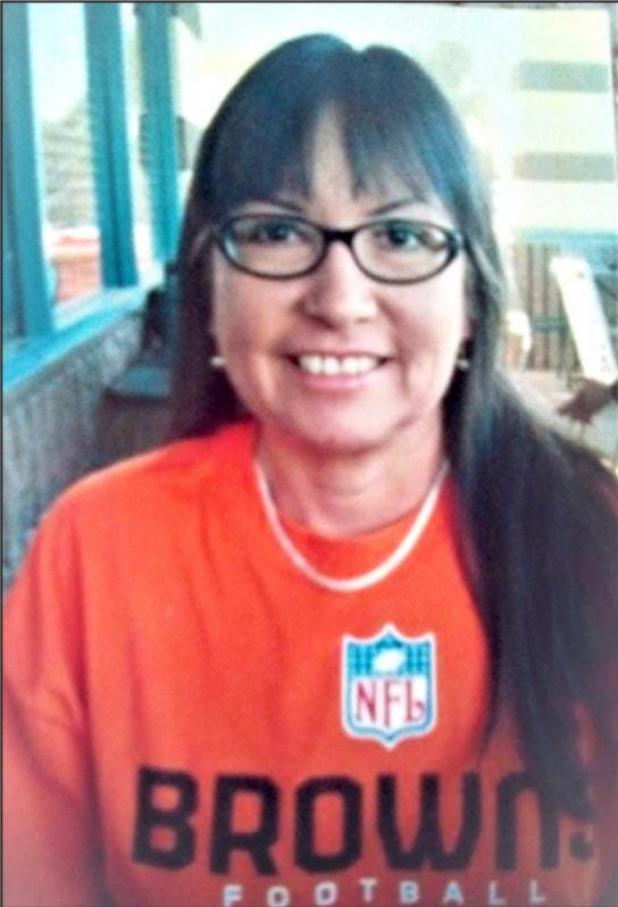 A memorial service will be held in Sulphur later this year. Inurnment will be in Oaklawn Cemetery. DeArman Funeral Home of Sulphur and Abel Funeral Home of Phoenix are handling the arrangements.

Lisa was born in Lawton to Dixson and Donnas Gorrell on September 27, 1964. She went to public school in Sulphur and graduated in 1982. She studied Art at Oklahoma Baptist University. She worked at Costco for 20 years. Her greatest joy in life came from her three children. Lisa was also very proud of her Chickasaw and Caddo heritage and was an avid fan of all Oklahoma sports and her Pittsburg Steelers.

Lisa is preceded in death by her both parents, brother Garland and sister Karen.