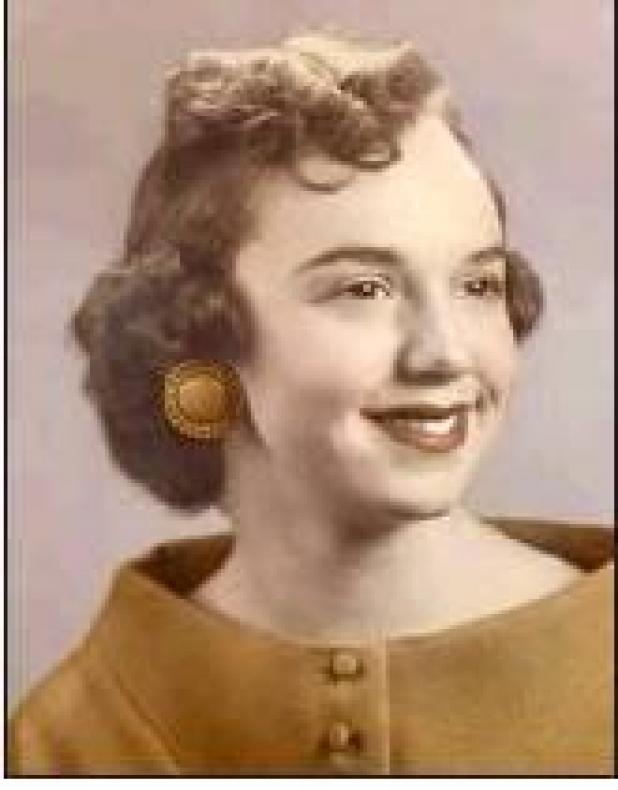 Graveside services for Loreta Govett, 82, of Carrollton, Texas, will be held at 11:00 a.m., Friday, September 6, 2010 Oaklawn Cemetery in Sulphur under the direction of DeArman Funeral Home of Sulphur.

in Sulphur, to Loyed and Oleta (Higgins) Franks. She passed away Monday, September 2, in Carrollton, at the age of 82 years and 8 months.

She was married to Jerry Lee Govett in Odessa, TX on March 26, 1957. He preceded her in death on March 11, 2010. She grew up in this area and graduated from Velma High School. She had lived in Oklahoma City before moving to Texas.

She was also preceded in death by her parents.

Surviving are one daughter, Karen Means and husband, Mike, of Midlothian, VA; one son, Kevin Govett and wife, Mary, of Fresno, CA and one brother, Paul Franks, of Ratliff City.

Online condolences may be sent to www.dearmanfuneralhome.com.