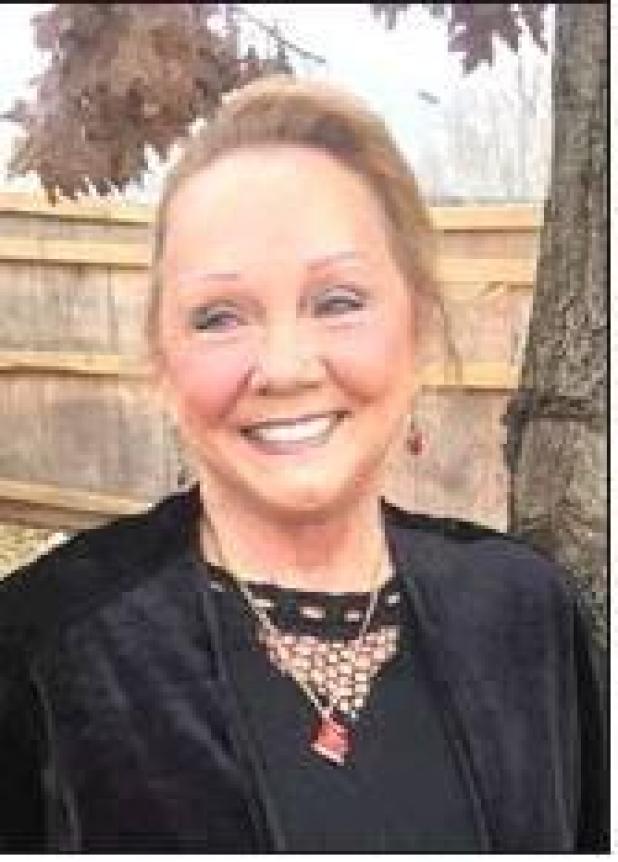 Louise grew up in Yulee, Florida. After graduating from Fernadina Beach High School, she worked as a booking/control officer for the Nassau County Sheriff’s Department. In 1988, she and her children moved from Florida to Davis, where she began working as a police officer for the City of Davis, retiring in 1995 as Chief of Police. Louise enjoyed being outdoors observing nature. She could often be found in the Sulphur Park walking or at Turner Falls Park hiking. Louise loved her family and enjoyed spending time with them. She attended the Central Church.

Survivors include one daughter, Marie Magee and husband, Patrick of Davis; one son, Benjamin Vaughn of Davis; grandchildren including, Raegan, Nicholas and Isaac Magee, Jon and Alex Vaughn and Ethan Evans; three sisters, Faye Wright and husband, David of Ada, Nina Herigon of Longview, TX and Robin Irelan of Everett, WA; one brother, Glenn Wall of Longview, TX; as well as the father of her children, Tony Vaughn of Westminster, SC.

In addition to her parents and husband, Louise was preceded in death by two sons, Jason Vaughn and Caleb Howe; sister, Trish Fritz; and step-father, Lonnie Staley.

In lieu of flowers, memorials can be made to the Celebrate Recovery Ministry, c/o Crossway First Baptist Church, 2108 W. Broadway, Sulphur, OK 73086.

Services were “Entrusted To” HALE’S Funeral Home of Davis, OK.