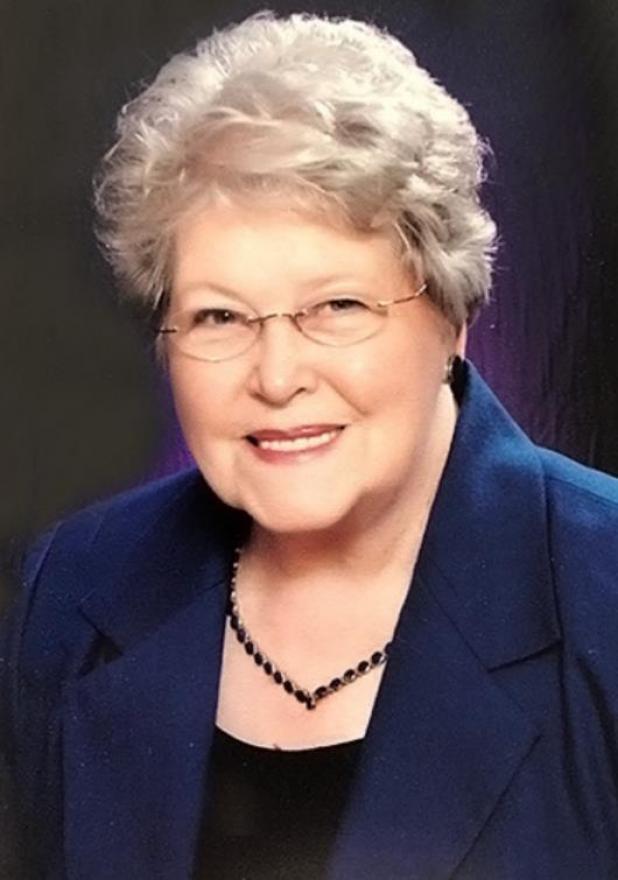 Lovella Louise (Peggy) Williams passed away on July 8, 2020 in Sulphur, Oklahoma. Peggy was born on November 25, 1928 to William Clay Johnson and Ruby Ellen (Wilder) Johnson at their home in Roff, Oklahoma.

Peggy attended elementary and high school at Roff Public Schools. After graduation from high school, she moved to Spokane, Washington to live with her brother, Lloyd and sister-in-law, Bessie while she waited for her beloved high school sweetheart who served in the U.S. Army occupation forces in Japan to be discharged and return home. Once this happened, she married Billy Ray (Bill) Williams in Seattle, Washington on February 7, 1948. Peggy and Bill eventually settled in Roff.

Peggy worked for 35 years in various administrative civil service capacities for the United States Department of Agriculture until her retirement in 1989.

Peggy was a faithful member of the First Baptist Church of Roff. Through the years, she served as treasurer, published the weekly church bulletin, sang in the choir and spent endless hours volunteering in the church kitchen providing meals for various events.

Peggy was an excellent cook and enjoyed sharing her talents with family and friends. She loved collecting antiques, reading, music and all sorts of handwork such as knitting, crochet and sewing and also became a very good artist of oil paintings, winning several awards at area art shows. She made a beautiful home for her family during her lifetime.

A memorial service celebrating Peggy’s life will be held at a future date.