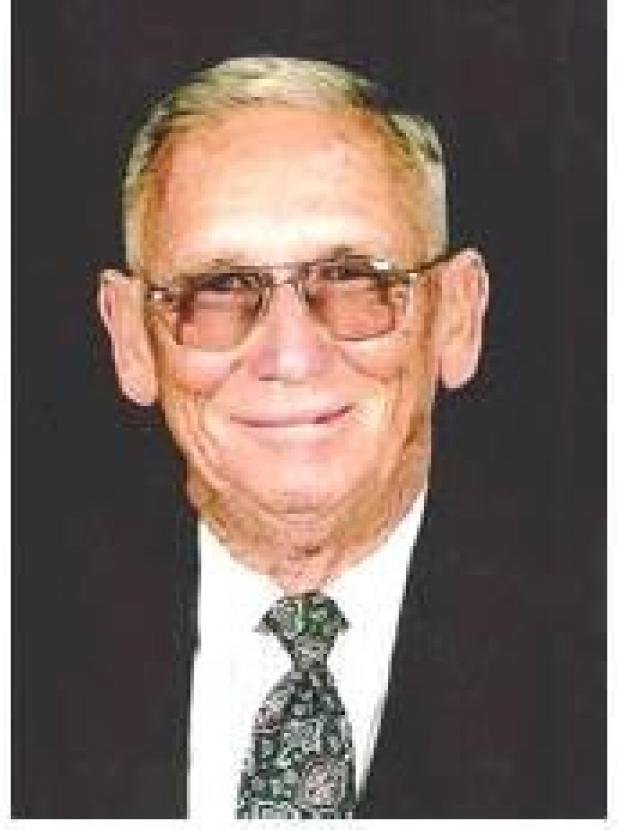 Funeral services for Lyndol Eugene “Gene” Bonham will be held 2:00 p.m. Thursday, January 31, 2019 at the First Love Pentecostal Holiness Church in Sulphur with Reverends Billy Staggs and Mike Brown officiating. Interment, with military honors, will follow at the Oaklawn Cemetery in Sulphur.

Gene was born November 13, 1935 in Hennepin to the late Leo and Pearlie (Atchley) Bonham. He died Sunday, January 27, 2019 in Sulphur, at the age of 83. Gene and the former Miss Louann Gray were married on December 17, 1955. From this union were born four children, Lyndol Jr., Cathy, Chuck and Kevin.

Following his 1955 graduation from Dougherty High School, Gene enlisted in the United States Army, serving three years in active duty and several years following in the Army Reserves. During his time in the military, he spent 29 months in Germany with the 267th Field Artillery Battalion, earning the rank of SP4 and expert marksman. Gene was a very proud Veteran and loved sharing stories of his days in the Army with family and friends.

After his service to our country, Gene returned home and began working for the Wonder Bread Company as a route salesman in 1960. He retired in 1992 with 32 years of service with Wonder Bread. He was a member of the Teamster’s Union Local 886, serving as Union Stewart for many years of his career. Gene was also a member of the First Love Pentecostal Holiness Church.

Prior to failing health, Gene enjoyed going camping and fishing, as well as, showing off his 1946 Chevy pickup.

Services are “entrusted to” Hale’s Funeral Home of Sulphur.

Online condolences may be offered at halesfuneralhomes.com