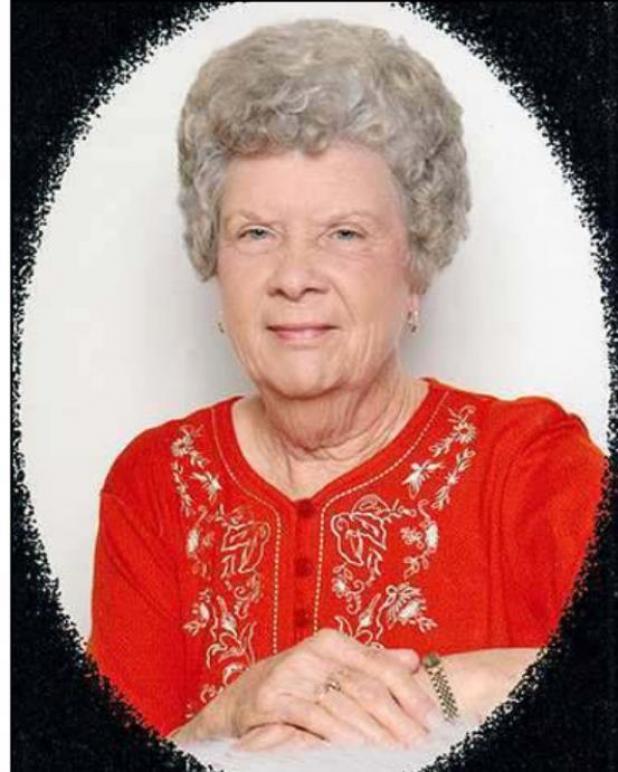 Services for Margaret Ann Sledd, 83, of Hickory, were held at 10:00 a.m., Tuesday, October 20, 2020 at Hickory Baptist Church officiated by Rev. Terry Neal. Burial was at Hickory Cemetery under the direction of DeArman Funeral Home, of Sulphur.

Margaret had lived in this area all her life, graduating from Hickory High School. She later graduated from East Central University with a secretarial degree. Her class was the first class that graduated women.

Margaret and Joe Sledd were married on December 12, 1959 in Hickory. She worked at the Oklahoma Department of Human Services for 40 years until her retirement. She was an active member of Hickory Baptist Church, serving as Sunday School teacher and vacation Bible school teacher among other activities. Margaret served on the Salvation Army Board, Murray County Election Board for her precinct, Community Reunions and Hickory Senior Citizens Meals.

She was preceded in death by her parents and a brother, Billy Joe King.

She is survived by her husband, Joe Sledd, of the home; a son and daughter-in-law, Keith and Wendy Sledd, Gatesville, TX; siblings, Jerry King and Cathy Bradford; grandchildren, Jennifer and Sfc. Jeff Cardon and great-grandchildren, Dalton and Paige.