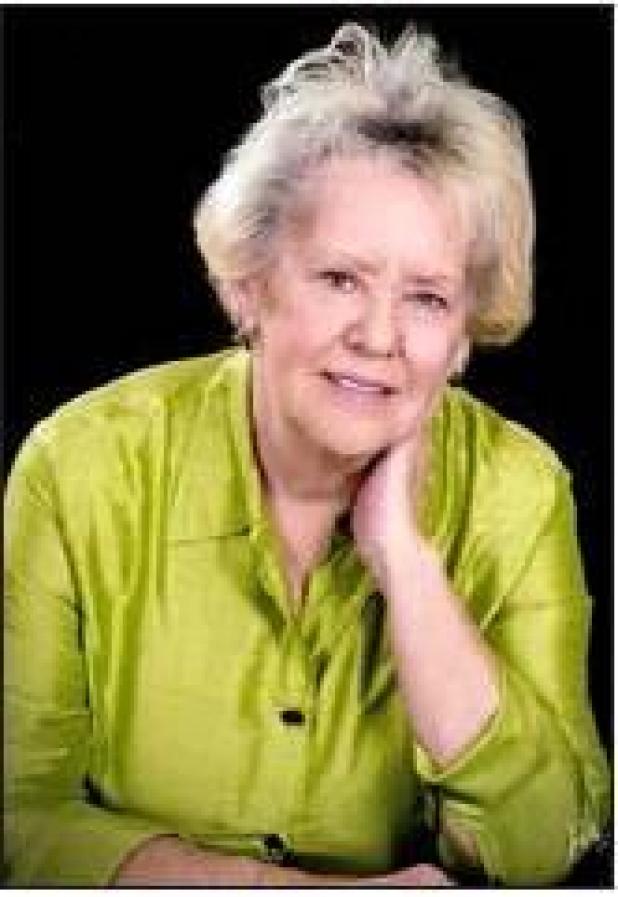 Marian was a Licensed Practical Nurse and had worked at several health facilities in the area. She had also worked and helped Phil at the Ross Pharmacy.

She loved collecting Carnival Glass and traveling to Branson, MO with family and friends.

Marian was preceded in death by her mother, Edna and a grandchild, Bailey Ross.

Online condolences can be made at craddockfuneralhome.com