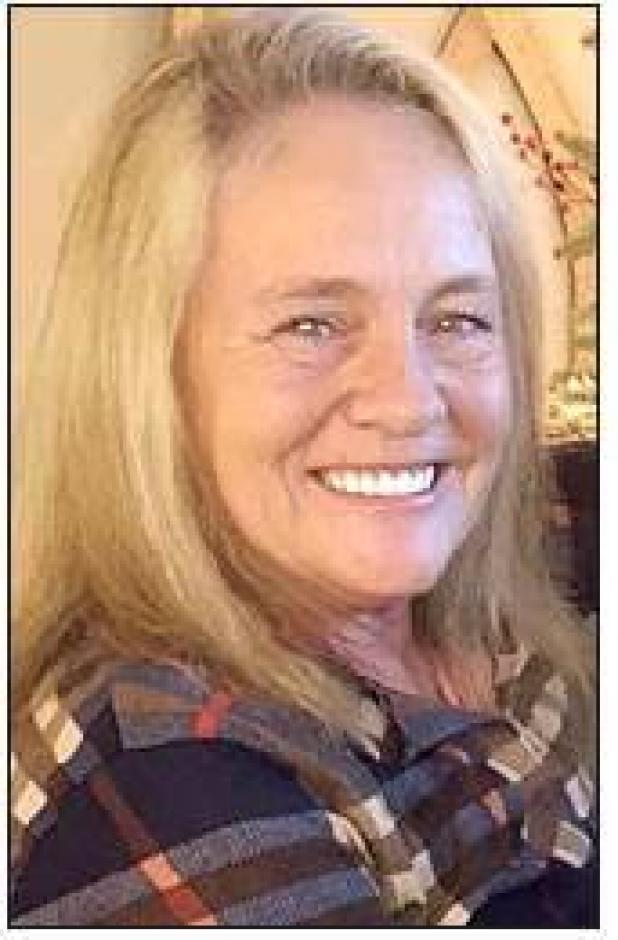 Services for Marina Lynn Bailey, 59, Davis, will be held 2:00 p.m., Friday, May17, at the Hale’s Memorial Chapel in Davis with Brother Thomas J. Thompson officiating. Arrangements will be under the direction of Hale’s Funeral Home of Davis.

BornApril 12, 1960 at the Ramstein Air Force Base in Germany, to the late Buel Keith and Annelise Margaret (Ostermeyer) Hall, she died Sunday, May 12, in Davis.

Marina grew up in Davis, graduating from Davis High School in 1978. While in high school, she was on the cheerleading squad. She was instrumental in forming the DHS Flag Corp. During high school, she was voted the Biggest Wolf Flirt, Best Dressed and was crowned Basketball Homecoming Queen. Following high school, Marina attended Murray State College, where she also served as a cheerleader and played softball, prior to attending Connors State College. She was known to be one the best pitchers around.

On November 17, 1979, Marina and Mark William Warren were married in Davis. From this union were born two children, Tiffany and Chad Warren. Later, on June 6, 1989, she married Geary Mack Bailey.

In 1998, Marina was involved in a major automobile accident that changed her life forever. She sustained debilitating injuries that plagued her the rest of her life.

Marina attended the First United Methodist Church in Davis. Following her accident, she was forced to serve the Lord, only in her home. She was very active in her spare time. She enjoyed drawing and painting, prior to failing eyesight. She enjoyed making T-shirts, crafts and sewing twirling outfits for Tiffany when she was younger, as well as making DKA cheer suits for Tiffany and her friends. Marina also enjoyed making pageant clothing for both her children when they were younger. She always enjoyed making King & Queen costumes and Halloween attire for her grandchildren.