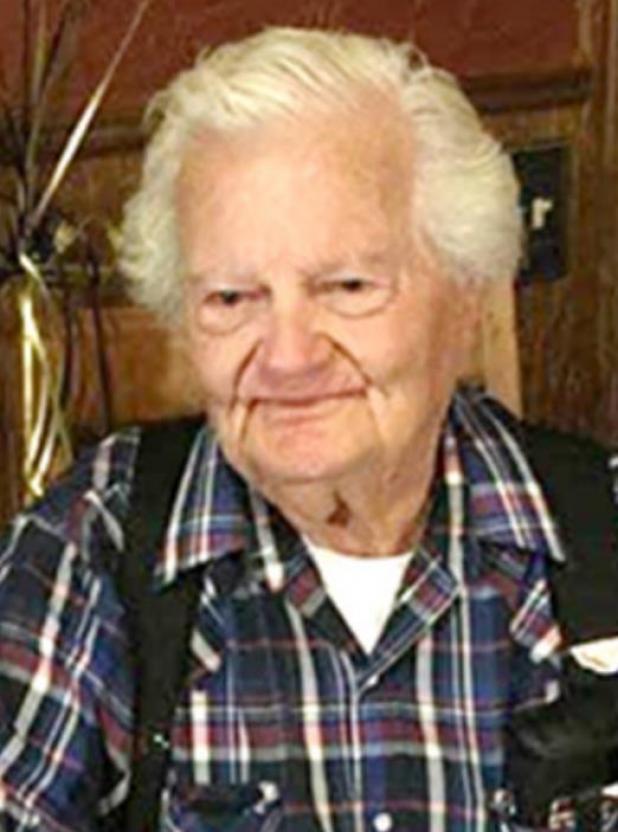 Marvin grew up in the Iona, Chigley and Joy area. At a young age he moved to Oklahoma City where he worked in a brewery. Later, Marvin moved to Houston, where he began a career in welding. He spent several years working for NASA, welding on spaceships; as well as at various large building construction sites. In 1968, Marvin and his family returned to Oklahoma, making their home in Wynnewood and later in Davis, before settling back at his birth place in Iona.

Marvin was an avid outdoors man. He greatly enjoyed hunting, fishing and gardening. Some of his best memories were those made while deep sea fishing in the gulf. Marvin also enjoyed spending time at area casinos, trying his luck with the slots machines.

In addition to his parents and wife, Marvin was preceded in death by one son, Kyle Glenn Woods on February 9, 2018; sisters, Tean Baker and Hallie Lewis; and four brothers, Fred, Melvin and Frank Woods; as well as an infant brother Aubrey Woods.

Services are “Entrusted To” HALE’S Funeral Home of Sulphur, OK.