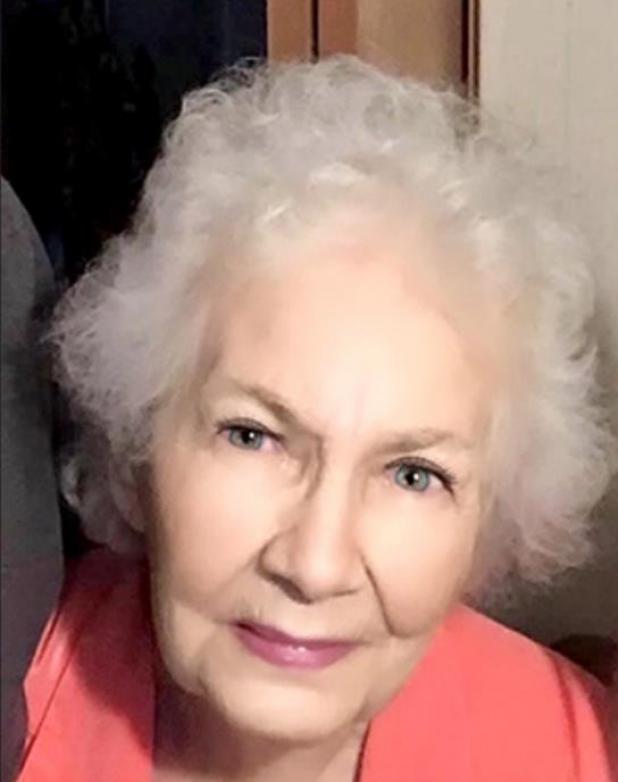 Mary grew up in the Davis and Chigley community. She attended school in Chigley, prior to graduating from Sulphur High School. Early in her adult life, she worked at McClellen’s Department Store in Sulphur. She then became a fulltime, stay-at-home mother, where she worked diligently to provide the very best for her family. Mary was a very creative individual. She had a passion for writing poetry and short stories. In her spare time, she enjoyed sewing. Mary was a very devoted and active member of the Jehovah’s Witnesses Church.

In addition to her parents and husband, Mary was preceded in death by one son, John W. Lawrence; one daughter, Anita “Kathy” Page; and one sister Jean Bahn.

Services were “Entrusted To” HALE’S Funeral Home of Sulphur, OK.