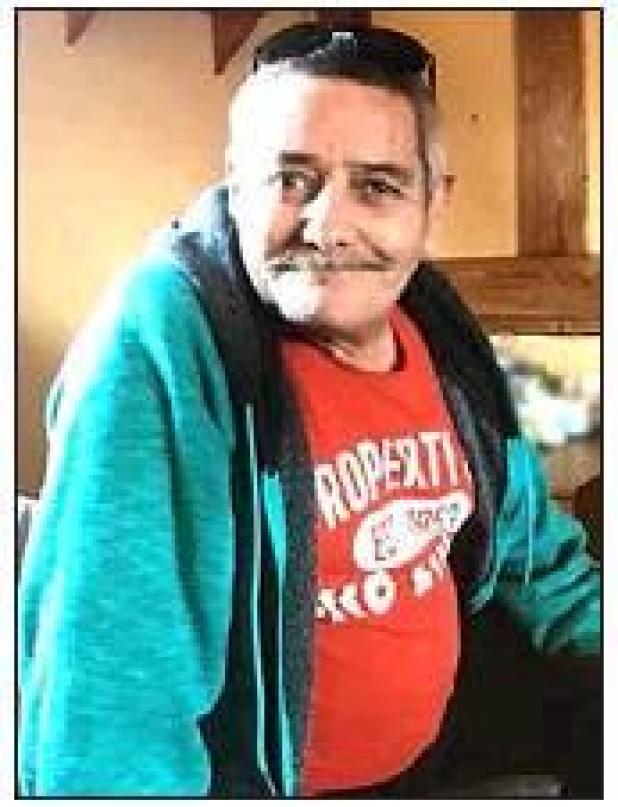 Graveside services for Michael Allen Sweeten, of Sulphur, will be held at 2:00 p.m., Wednesday, Dec. 11 at Oaklawn Cemetery under the direction of DeArman Funeral Home of Sulphur.

He grew up in Sulphur where he graduated from Sulphur High School. He had served in the U.S. Marine Corps and later the Army Reserve and National Guard. Michael had worked as a mechanic.

He was married to Micki Lynn Thomas Sweeten, who preceded him in death. He later married Marsha Stanford.

Also preceding him in death were his parents.