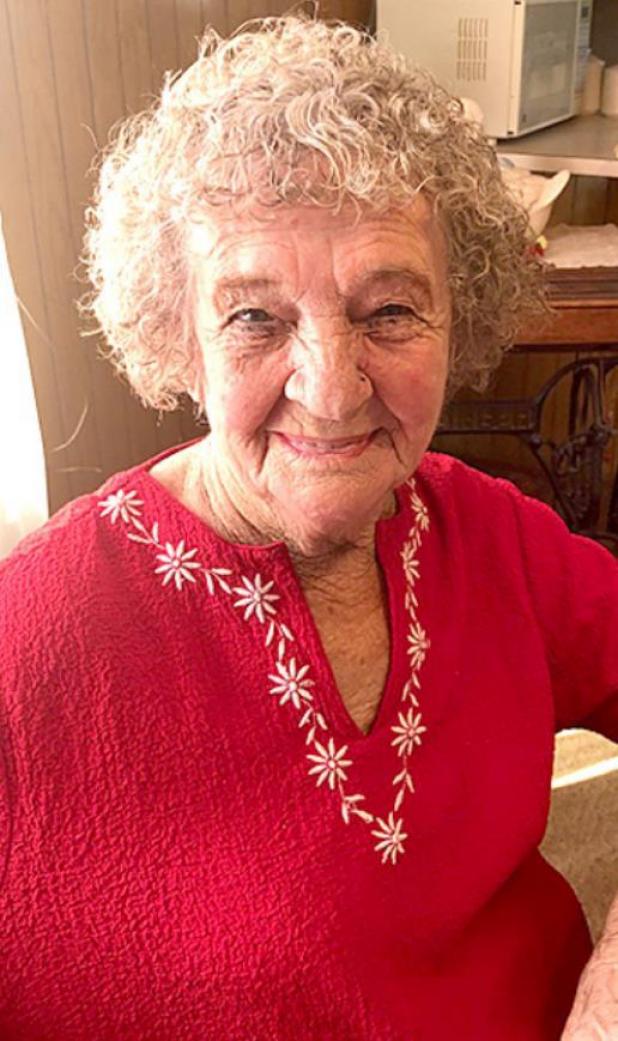 Burial will be at Oaklawn Cemetery under the direction of DeArman Funeral Home.

She married John M. Jones in Sulphur, on October 7, 1967. He preceded her in death November 5, 1990. Nancy grew up in the Antlers and Wilburton area before moving to Borger, Texas and back to Wilburton. She moved to Sulphur in the mid-1960’s She was a member of the American Legion Women’s Auxiliary. She was also preceded in death by her parents; two sisters; four brothers; two sons, Billy and Ricky Hammons and granddaughter. Misty.

Online condolences may be sent to wwwdearmanfuneralhome.com