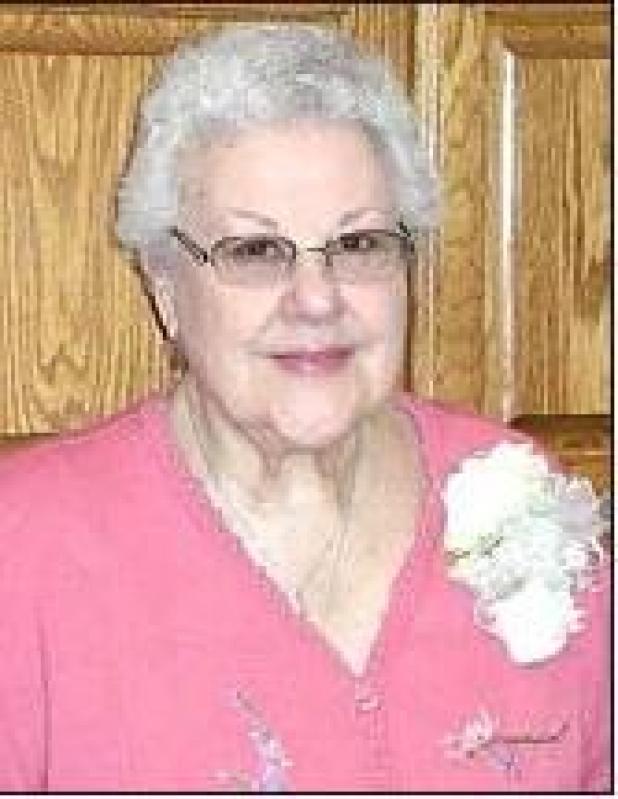 Naomi grew up in Carter, OK. Following her 1952 graduation from Carter High School, she continued her education at Oklahoma A&M, where she majored in Home Economics. She, Howard and their young son, Kyle, moved to Davis in 1959 after Howard was hired by the Davis Public Schools as the Vocational Agricultural teacher. In 1962, Howard and Naomi, along with his brother Warren, purchased a large amount of land, east of Davis, thus the beginning of the Double H Ranch. Naomi was never a stranger when it came to working around the ranch. She worked right beside Howard on whatever project needed done. No matter how classy or dolled up she was, she fell right in and helped worked cattle, tended the fence lines and many other things associated with farming and ranching. Even after Howard’s death in 2009, she still maintained fencing and made sure the ranch was still looking it’s best.

For many years, Naomi owned and operated the Merle Norman Cosmetics Studio in Sulphur. After selling that business, she worked at the Davis Insurance Agency, prior to working as the church secretary for the East Main Church of Christ in Davis. Naomi was a very meticulous lady. Everything had to be as perfect as possible. This was a trait that she used throughout her life. Whether it was knitting, sewing, working around the ranch or doing her bookkeeping, everything had to be perfect. When it came to knitting and sewing, Naomi was very impressive with her talents. She continually made clothing items that she sent to less fortunate children in third world countries. Naomi was extremely supportive of the youth in Murray County. She always went out of her way to help see that young people were able to achieve goals and prosper in life.

In lieu of flowers, donations can be given to the Howard Hanni Memorial Scholarship Fund, c/o Pauls Valley National Bank, Davis Branch, PO Box 750 Davis, OK, 73030. This scholarship was established in 2009 and is presented each year to a graduating senior at Davis High School, desiring to further their education.