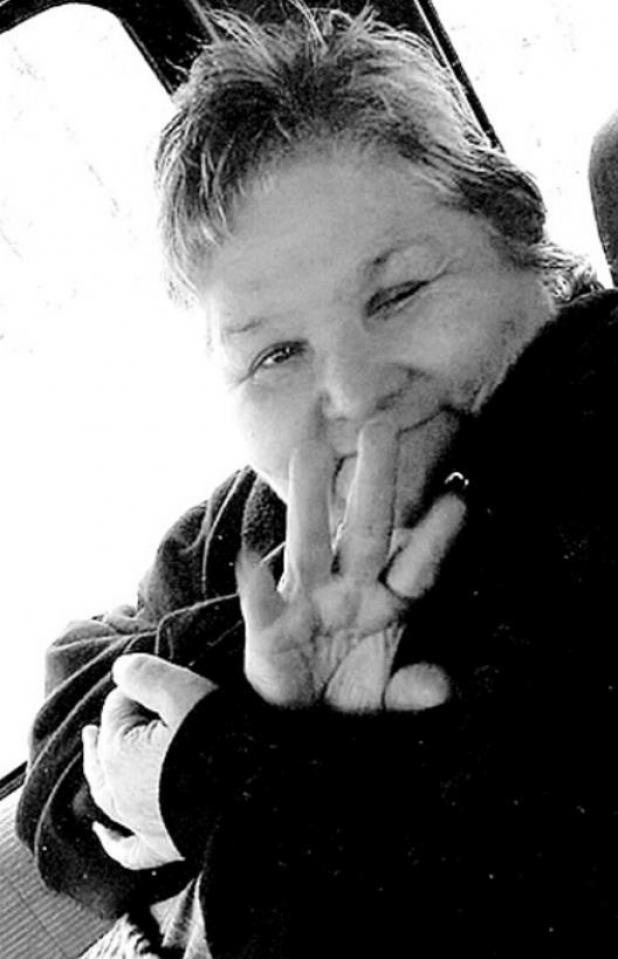 A strong, proud, independent woman loved by many has left her earthly home at the age of 64.

She worked many different jobs to provide for her family as a single mother, along with getting her associate’s degree in art. She was dearly loved by many, and she will be greatly missed by them.

She was preceded in death by her parents, Nellie Delores Davis and Francis James Davis, of Wilburton; two best friends, Jason Vaughn and Betty Cook, and former husband, Tommy Cupp.