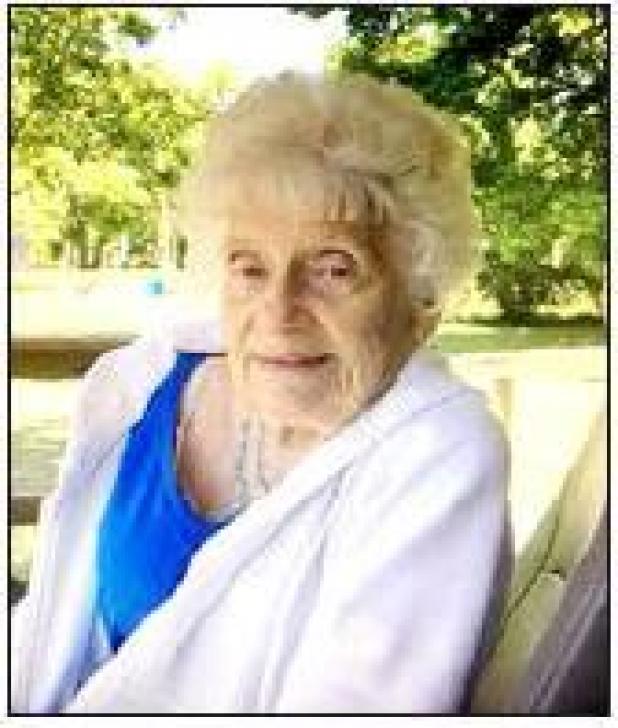 Opal, better known as Jearlene or Jearl, was born October 13, 1933 in Wynnewood, to the late Charley Everett and Ollie Bell (Whitaker) Carter. She went to be with her Lord and Savior, Jesus Christ, on Wednesday, September 25, 2019 in Sulphur, at the age of 85 years, 11 months and 12 days.

Jearlene grew up in Wynnewood, where she graduated from Wynnewood High School, Class of 1951. On May 16, 1953, she and Donald Leroy Mize were married in Sulphur. Following their marriage, they made their home in Sulphur. She spent many years working as the custodian for the Sulphur Community Bank. Jearlene also spent several years working in the cafeteria at Sulphur Public Schools. She was an excellent seamstress, being called upon often to make cheerleading uniforms and clothes for not only her own children, but many others. In addition to her other jobs, Jearlene was an excellent baker. She baked countless wedding cakes, as well as birthday cakes for many local families.

Jearlene served as mother and grandmother, not only to her own family, but to many other neighborhood children. Her home was always open and she made everyone feel welcomed and a part of the family. Jearlene was a long time member of the Calvary Baptist Church of Sulphur. Most recently, she enjoyed attending and being involved with the Crossway First Baptist Church.

In addition to her parents, Jearlene was preceded in death by one son, Mike Mize; one sister, Patsy Kinard; and four brothers, Charley, Glen, Jerry and Bill Carter.

Services were “Entrusted To” Hale’s Funeral Home of Sulphur, OK.