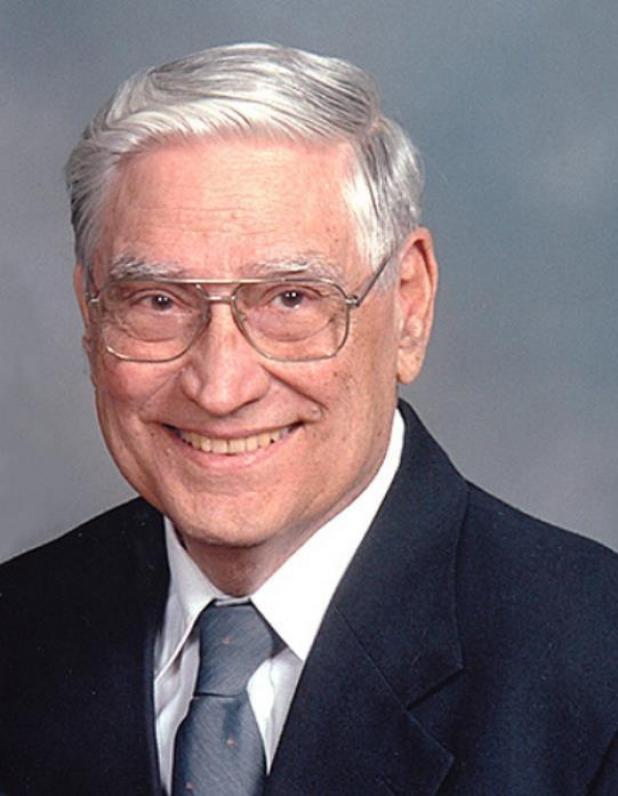 Services for Paul Edward Moore, 91, of Sulphur, will be held at 10:00 a.m., Wednesday, July 29, at Sulphur United Methodist Church with Rev. Jim Shepherd officiating. Burial will be at Oaklawn Cemetery under the direction of DeArman Funeral Home, of Sulphur.

Paul grew up in Oklahoma City where he graduated from High School and then received his BA from OU. He spent 20 years in the U.S. Navy and was a veteran of the Korean Conflict. He worked several years for U.S. Steel .

The couple moved to Sulphur in 1978. Paul was a member of Sulphur United Methodist Church and the Sulphur Masonic Lodge.