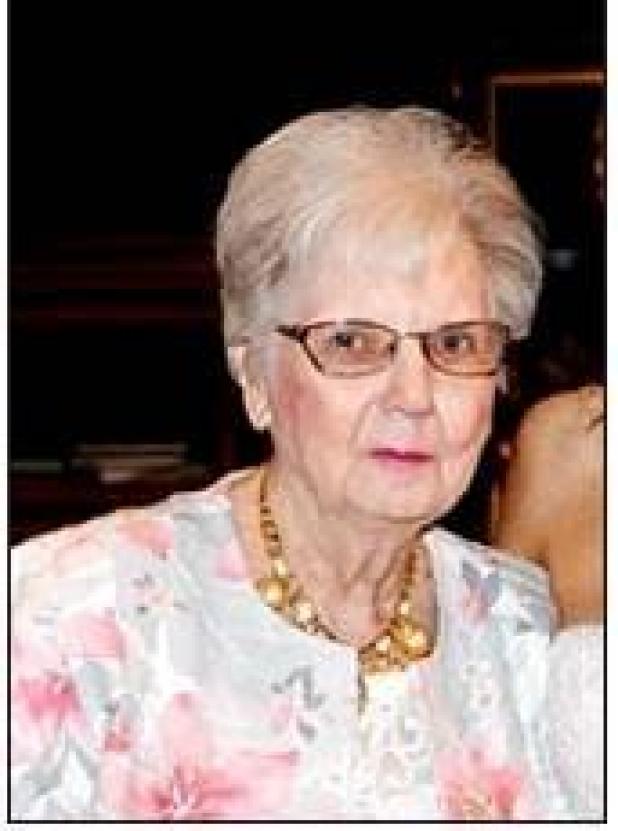 Funeral services for Phyllis Jeanne Phillips were held 2:00 p.m., Friday, May 10, 2019 at the Hale’s Memorial Chapel in Davis, with Pastor Alan McCoy officiating. Interment followed at the Oaklawn Cemetery in Wynnewood.

Phyllis was born May 15, 1929 in Kingfisher County, Oklahoma to the late Everett Eugene and Mayme (Blair) Ruhl. She died peacefully on Tuesday, May 7, 2019 in Davis, just 8 days shy of her 90th birthday.

Phyllis and her family moved to Wynnewood in November 1937. She graduated as valedictorian of the Wynnewood High School, class of 1946. Following graduation, Phyllis was employed by the local telephone company until her marriage to Ernest Lee “Bob” Crawford on January 15, 1947. They became the parents of Randall Lee and Karynn LaJene Crawford. Bob preceded her in death on February 15, 1966. In 1952, Phyllis returned to work for the Southwestern Bell Telephone Company, retiring in 1979 with 27 years of service. In 1983, she began working for the Pontotoc County Health Department, where she was in charge of the Senior Health Program, working until her retirement in November 1992. On January 6, 1988, Phyllis and T.J. Phillips were married. They later moved to Davis, to be near her family. T.J. preceded her in death on March 30, 2016.

Phyllis was a very kind-hearted, gentle lady. She had the heart of a servant and was always helping others. She was a very devoted Christian. In her spare time, she enjoyed baking desserts and sewing. She did very intricate sewing and shared her talent by providing small lap blankets to her family, friends and fellow church members. Phyllis was an avid fan of the Oklahoma City Thunder and Steven Adams, whom she said “would make a great grandson.” She was a lifetime member of the Order to the Eastern Star and the order of Amaranth. She was very active in both organizations, serving as Worthy Matron and Royal Matron of each organization several time. Phyllis was also a faithful member of the Dougherty Baptist Church.

Services were entrusted to Hale’s Funeral Home of Davis.