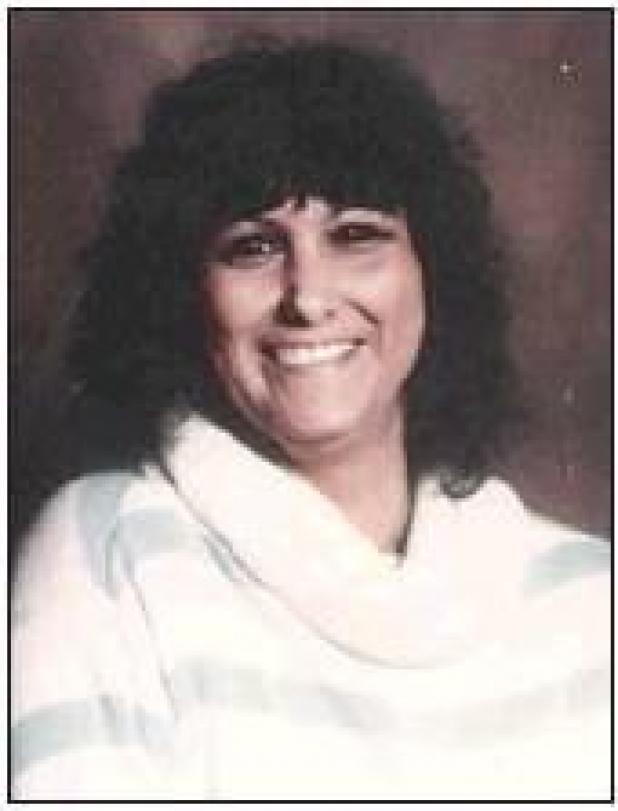 Regina grew up in California and Texas. She spent many years working as a data entry clerk, prior to moving to Davis in 2001. She was a devoted mother and grandmother. In her spare time, Regina enjoyed collecting Native American dolls and memorabilia, as well as spending time with friends and visiting local casinos.

Regina was preceded in death by her mother, Juanita Blevins Gonzales and one sister, Donna Krongard.

Services were under the direction of Hale’s Funeral Home, Davis.