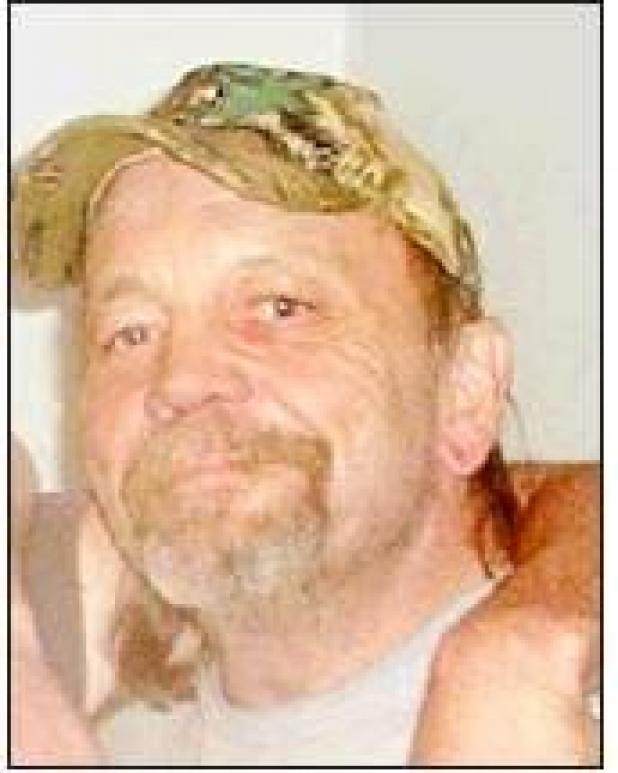 Rickey Gene Thompson was born July 20, 1954 in Holdenville to the late Raymond Verlon and Katherine Iona (Williams) Thompson. He died Friday, December 20, 2019 in Sulphur, at the age of 65 years and 5 months. Rickey and the former Ms. Donna Kay Dilbeck were married on March 10, 1984 in Boone County, AR.

Rickey grew up in Hughes County, graduating from Holdenville High School. Following high school, he spent some time working in the heating and air industry, prior to spending several years working in the oilfield. For the past 25 years, Rickey worked as a self-employed mechanic. In his spare time, he enjoyed hunting and fishing with his family and friends.

In addition to his parents, Rickey was preceded in death by two brothers, Dennis Thompson and James Douglas Petross.

A memorial service will be held at a later date.

Cremation was “Entrusted To” Hale’s Funeral Home of Sulphur, OK.