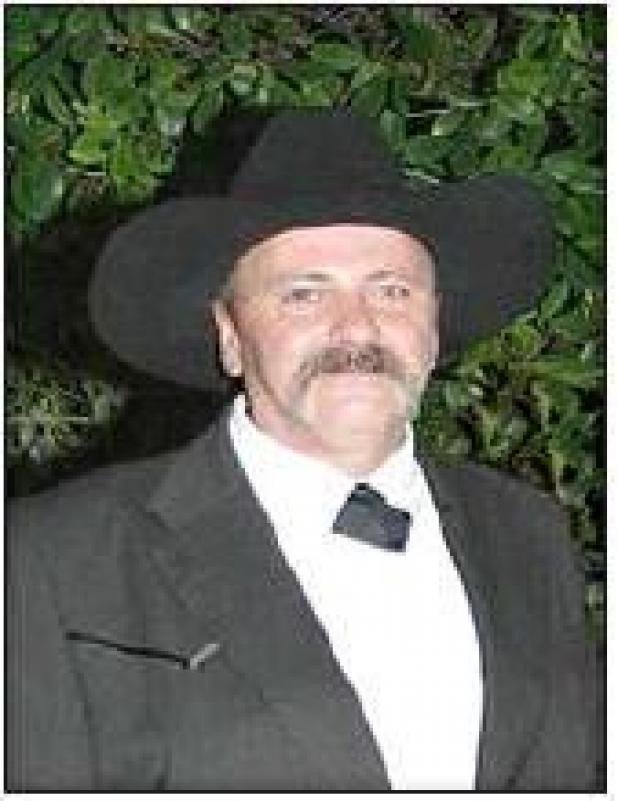 Ricky grew up in Sulphur, attending Sulphur Schools. He spent 20-plus years working as a welder in the oil field industry. In his spare time, he enjoyed doing woodwork, fishing and making metal art for his family and friends.

Ricky was preceded in death by his mother, Arva Jewell Kennedy and his step-mother, Mary Eldred.

Services were “Entrusted To” Hale’s Funeral Home of Sulphur.